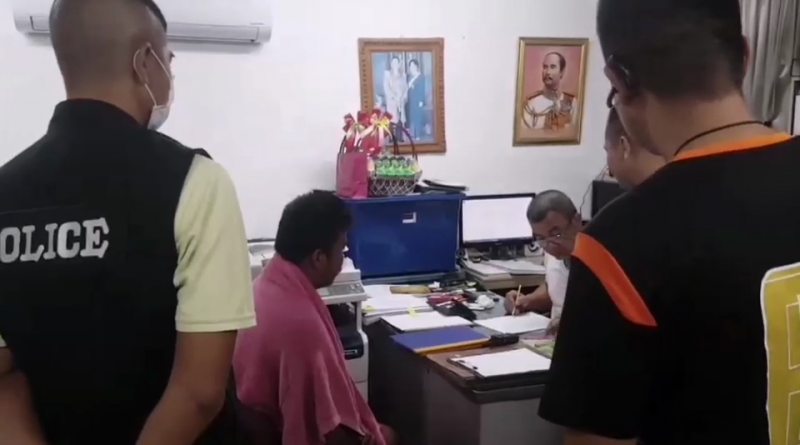 A lottery winner who had just won 2 grand prize lottery tickets coming to a total of 12 Million THB was arrested for giving out free Yaba pills. A bag of the Yaba drug was found in his home, it wasn’t for sale but because he had so much money, anyone could come to get Yaba from him for free.

The Ban Paew police arrested a vegetable seller turned millionaire after winning the lottery ticket last year. He was captured on the 7th of this month (August 2019). The police had received information about a home in Ban Paew selling drugs to teenagers in the area. The police got a search warrant for the home and discovered Yut Wongthanom 39 years old trying to escape from the back door when the police arrived.

Under a mango tree behind the home was yaba pills buried under the dirt. The pills were inside plastic straws rolled in the dirt and placed in a plastic bag, there were a total of 31 pills. Yut was brought to the Ban Paew Police Station.

Yut stated that he used to sell vegetables for a living before winning 12 Million THB from the lottery on 18 July 2018. He brought a 4 land that cost 7 million THB and he spent another 3.5 Million THB building the home. Since winning the lottery, Yut became popular and had friends visiting him every day.

Yut was using Yaba before he won the lottery after he became popular he decided to just buy a large bag of Yaba for his friends to have some fun when they came over. This is how the police received information that teenagers in the area were getting the pills from Yut’s home. Because there were a lot of pills and he was giving them out, Yut will be prosecuted on charges of drug dealing.

FB Caption: When Yut became popular he decided to just buy a large bag of Yaba for his friends to have some fun when they came over as he normally used the pills anyway. 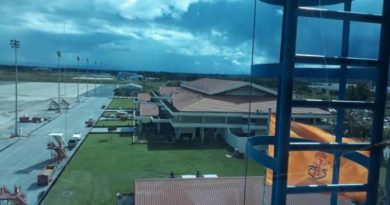 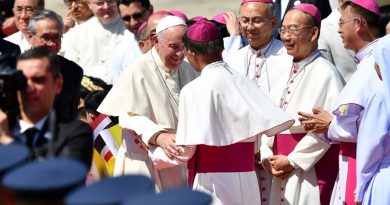 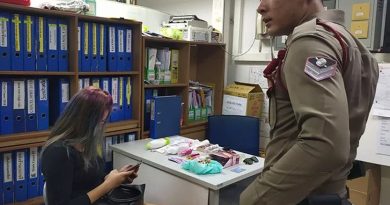