The total is 14.1 million people

AS nationwide registration to become low-income people and eligible for state welfare ended on May 15, permanent secretary for finance Somchai Sajjapongse said that around 14.1 million people have signed up so far after the registration opened on April 3 and there will be no time for extension.

He added that the public relations campaign might not have reached remote areas and some villagers could be unaware of the scheme as the total number was less than the 15 million targeted.

Mr Somchai said the ministry is considering assistance measures but at least the procedure will be changed by replacing blanket cash handouts with e-payment where the welfare would go directly to entitled recipients in an attempt to prevent last year’s error where some not-so-poor people had exploited the program and snatched the cash handouts.

Following an earlier incident in Pattaya when a woman was mistaken as Uber driver and was chased, blocked and threatened by 20 cabs, another similar incident has just occurred there when an Uber passenger was forced out of the ride-sharing service vehicle in a “very terrified” state on Wednesday May 17 by four taxi drivers. This time, Uber taxi driver Surasak Khukhan, 29, said there were five men believed to be under a Pattaya taxi cooperatives, who ordered his passenger to leave his car – in a terrified state; then surrounded his vehicle preventing him from moving, recorded a video of him and his car license plate and called the police.

After Surasak was fined 1,000 baht for misusing his vehicle and had his driving license confiscated by police, he filed a complaint with Pattaya police that his car was blocked and his foreign passenger forced to leave.He then played a video clip showing his car being surrounded by five or six taxis on Pattaya 2 Road in North Pattaya in the Bang Lamung district of Chon Buri.

Inset: A still image of one of the cabbies captured from video taken by the Uber driver himself..

Below: Taxi drivers who harassed the Uber driver and his passage at the police station. Photo: Manager.co.th BANGKOK and the country’s largest mobile phone and gadget fair has begun under the name: Thailand Mobile Expo 2017 Hi-End. It is well known for being a one-stop-shopping time and place for the widest selections of all sizes, prices and shapes of smartphones, accessories, and gadgets. You can only find the most competitive cut-throat bundle deals at this event.

The event reflects how consumer behavior and lifestyle have changed to digital and mobile modes judging from the ever-increasing booths and brands in terms of both sizes and quantities. Mobile device event has become so popular some vendors couldn’t resist putting up their notebook computer booths as well (see pictures). Thailand Mobile Expo 2017 Hi-End which started past Thursday, May 18 and will last until this Sunday, May 21, is being held at Queen Sirikit National Convention Center (QSNCC) from 10 a.m. to 8 p.m.. More details below

Below: A floor plan of the mobile phone expo running at Queen Sirikit National Convention Center. 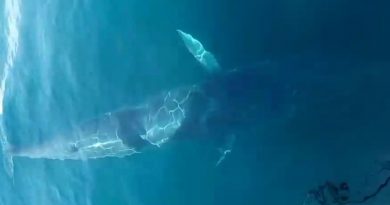 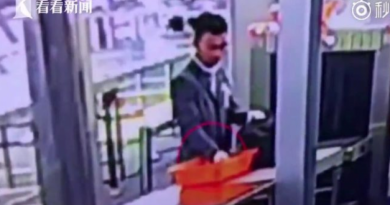