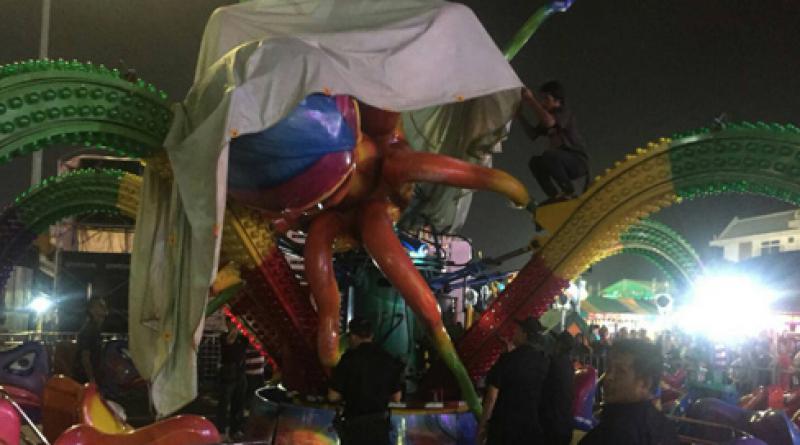 A PANIC spread at a crowded Red Cross fair in Samut Prakran last night when a giant octopus ride snapped sending riders seated on its tentacles crashing to the ground injuring 15 of them, INN News reported this morning (Nov. 20).

A Facebook user “’Visanu Prathancha” shared a video clip of the giant octopus ride malfunctioning at the Samut Prakarn fair with this showing 1 of the 5 octopus tentacles breaking and crashing to the ground with the other 4 following suit.

The machine was still revolving as shock spread among the fairgoers.

Rescuers quickly took the injured to Samut Prakran Hospital with the heaviest injury being a broken ankle and the rest suffering from ankle pain and cuts.

A check showed that the octopus ride, called Thakada Octopus and owned by is Somdej Rasamee, 60, was constructed on big metal frame with each of the 5 tentacles holding 4 seats.

It was the hydraulic cylinder which had broken into two pieces with the head also getting damaged.

Top: The damaged octopus ride being covered with a canvas. Photo: INN News 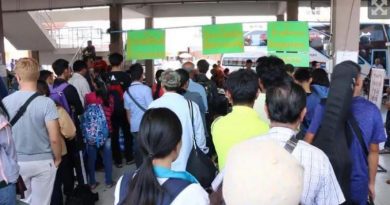 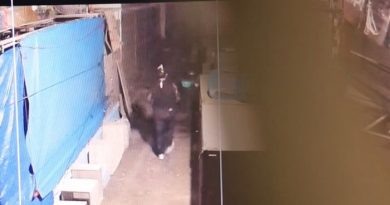 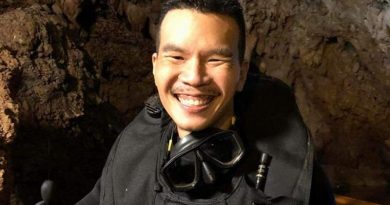