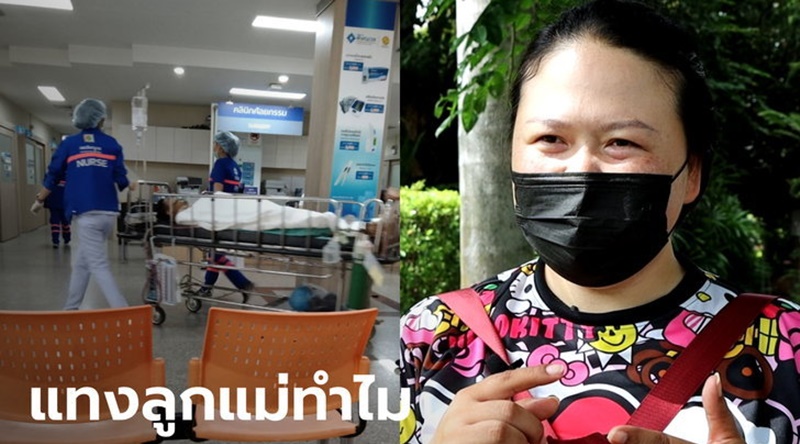 A Facebook user posted on 22 June 2021 sharing her story after her 15-year-old son was stabbed in school by a classmate. The incident took place at a private school in Phitsanulok Province. The student was immediately sent to the hospital and is still in critical condition. Netizens had a lot of opinions, with many questions pointing to why such violent action took place in the school. The Sanook News Team contacted the Facebook user named Orasa Singhavee 35 years old. The mother stated her son is studying in grade 9 at a famous private school in the province. In the morning she sent her son to school ass usual then at lunchtime she received a call from the teacher.

The teacher stated Tonnam had been stabbed and was sent to a private hospital. He was in critical condition and was moved to the Phutchinrat Hospital for surgery. Orasa has not received a clear explanation from the school. The only piece of information she has received is that Tonnam has been bullying a friend since 7th grade, the friend has held anger inside all this time and ended up stabbing the boy. The mother does not believe the school as her son is an introvert who likes to spend time alone. If there was tension with the friend, then there should have been previous incidents that led to the stabbing. Tonnam has never had a fight with other students.

Orasa went to the hospital right away and had many injuries that were life threatening. The doctors are keeping a close eye on him after the surgery. The other student’s parents came to apologize to Orasa at the hospital. They stayed with her until the surgery was over and went home at 2 am. Prachum Santipromwong 48-year-old the uncle of Tonnam stated he is very confused why a school of this level would allow an incident like this to happen. School has started for just a few days but the student carried a weapon into the school.

FB Caption: The school claims Tonnam had been bullying the friend for 3 years. 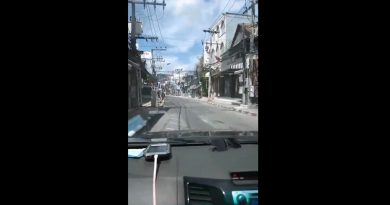 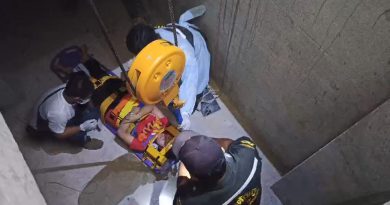