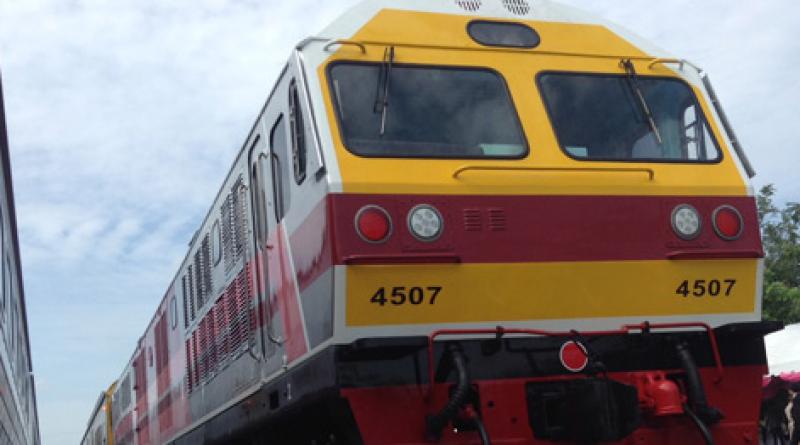 THE State Railway of Thailand (SRT) said today (Oct. 26) that a total of 160,948 people traveled to Bangkok during October 24-25 to join the Royal Cremation ceremonies for His Majesty the late King Bhumibol Adulyadej, INN News reported.

Mr. Anand Lueangburiboon, acting governor of SRT, said passengers traveling to Bangkok to attend the Royal Cremation ceremonies were from both farther and nearby provinces.

Bangkok Railway Station, unofficially known as Hua Lamphong Station, was where most of the people traveled in and out of the capital city with this being the center point for traveling.

Hua Lamphong is also continuously attracting mourners who are coming in to offer sandalwood flowers at the station’s hall with Anand saying that there is enough space to accommodate mourners all day today and staff are on hand to help mourners joining the Royal Cremation ceremonies. 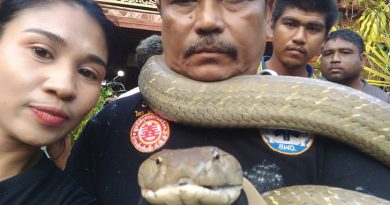