17 robberies took place where the victims were all students from 7 different schools. The robber is now arrested and reveals he would choose the small students to pray on. Police reveal the suspect committed 17 robberies within a time frame of just 9 days. He would rob the students in the morning as he had to go to therapy for drug use in the evenings. Police reported the case on 1 July 2022 at the Pubplachai 1 Police Station. Arun 22 years old has been arrested with an arrest warrant issued by the Southern Bangkok Criminal Court on 29 June 2022.

The suspect was arrested in front of his home located in Nonthaburi Province. Officials also found evidence that was used in the crimes. This includes a white motorbike with a Bangkok license plate. One of the victims was a student from Thepsirin School. Police Lieutenant General Samran stated in the morning of the 22nd a parent went in to file a report after his child was robbed. The student said the robber was a large male who robbed him while he was walking to school. At the time he was standing across from the Thepsirin Temple in Bangkok. After the incident police looked at the security footage in the area and tracked the man down.

After interrogation, the suspect stated he is unemployed and has to go to therapy for drug use every day.  He would choose to rob the students from Mondays to Fridays and between 7.00 to 8.00 am. He would choose to rob small students who were walking alone. He knew they would be easy to rob. So far he has committed robbery 17 times against students from 7 different schools. Some days he would rob up to 3 students and would make 20-200 THB per time. Vithan Promsinsak the Principle of Thepsirin School stated he thanks the police for finding who was behind these robberies.

FB Caption: Some days he would rob up to 3 students and would make 20-200 THB per time. 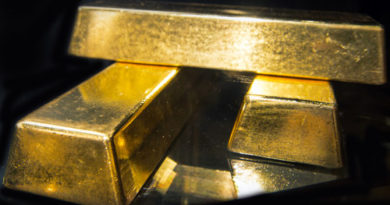