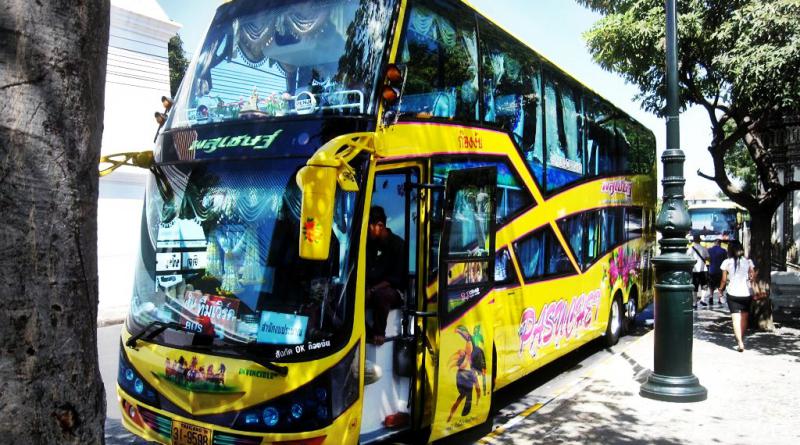 A TOUR coach running from Bangkok to Mukdahan province on the border with Laos overturned in heavy rain during the journey leading to 18 people being injured, INN News said this morning (June 29).

Pol.Col. Thongdej Thantiapha, head of Kut Rang police station in northeastern Maha Sarakham province, told INN News that early this morning at around 4 am this tour coach lost its balance and overturned to the side of the road with 18 people being injured out a total of 48 passengers plus  the driver.

Most were only slightly injured but two of them are in serious condition with back and head injuries.

Initial investigation shows that the accident occurred because the rain had turned the road slippery. There were also tracks of wheels being pushed to brake for a distance of around 100 meters which indicates that the driver was not drowsy. 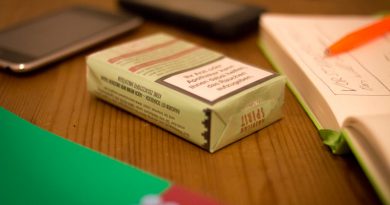 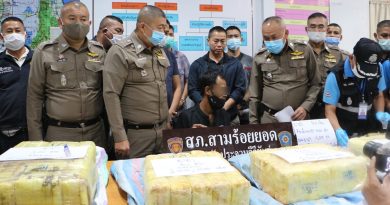