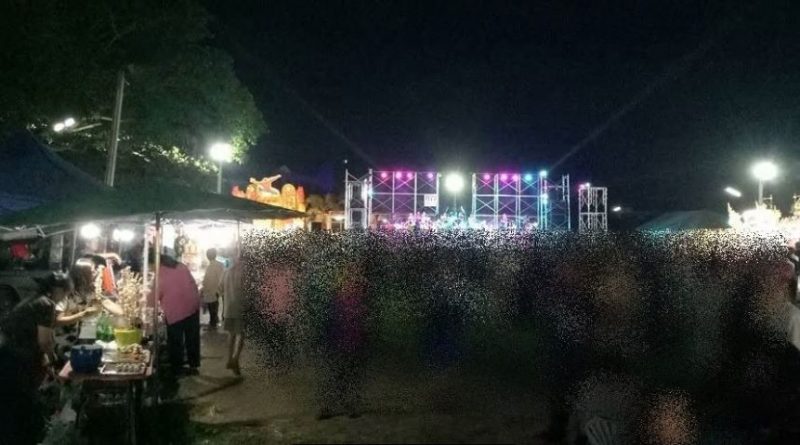 RIVAL groups of youths clashed during a Loy Krathong event in northern Lampang province with this leading to 2 of them shot and wounded, Thai News Agency said today (Nov. 3).

In the middle of the night Pol. Capt. Yothin Thesrimuang, deputy inspector for investigation at Mae Tha police station in Lampang, quickly went with a team of police officers to a sports field in Pa Tun subdistict where a Loy Krathong event was taking place after getting a report that gunshots had been fired there.

At the scene of the clash police found 2 injured merrymakers, a 21-year-old man and a 27-year-old woman, both shot with one .22 bullet each in the body. They were both rushed to Mae Tha hospital but the man was later sent to Lampang hospital because of his serious condition.

Police investigation revealed that the 2 injured merrymakers had come to the Loy Krathong event with a group of friends but clashed with another group of youths out there with this first leading to a fistfight but followed by gunshots.

Police are chasing the youths who fired the gunshots for further legal action. 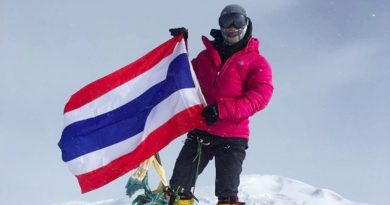 Female dentist, first Thai to ever reach 7 summits in the 7 continents. 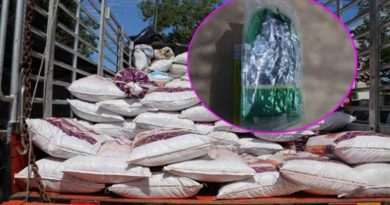