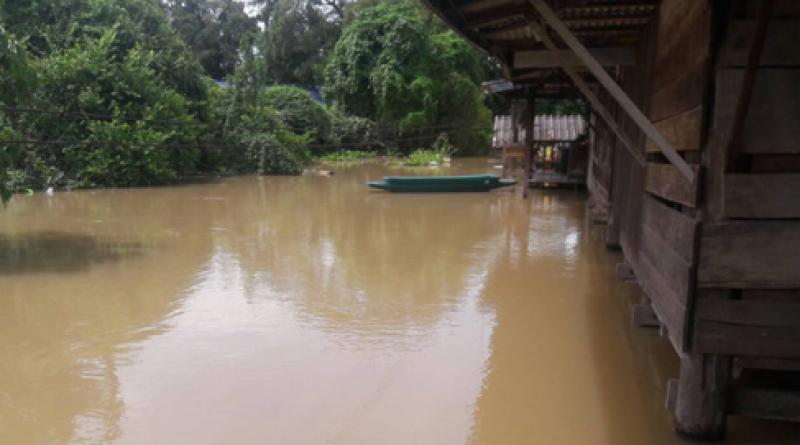 Mr. Pornchai Phumruek or Kamnam Rueang, chief of Bang Ban subdistrict in Ayutthaya’s Bang Ban district, said the floodwater is 1 to 2 meters high in this district and 308 families or around 1,000 people who live outside the flood wall on the banks of Chao Phraya river have moved their belongings and vehicles to a flood-free road.

Most of the flood victims live in tents provided by the authorities during the day but go back to guard their flooded homes at night. The number of evacuees has put pressure on toilet facilities and officials are trying to find budget to build more of them.

Bang Ban officials are also quickly extending a flood wall at Phak Hai-Ayutthaya road out of concern that if  this road gets flooded the district would be completely cut off.

As the floodwater level in this district is 30 centimeters less than during massive flooding in 2011 people here are very concerned that more rain in the North and Central regions will lead to a new water mass flowing down and worsening the crisis.

Meanwhile the Royal Irrigation Department warned there are high tides today and tomorrow which means the flooding will remain as is but the floodwater will start dropping 2 to 3 days after that with the crisis ending towards the end of next month. 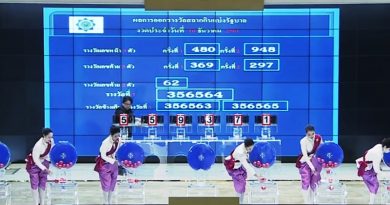 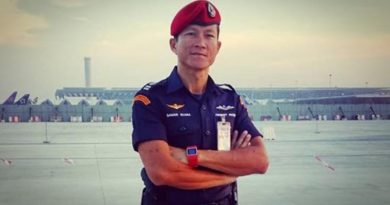