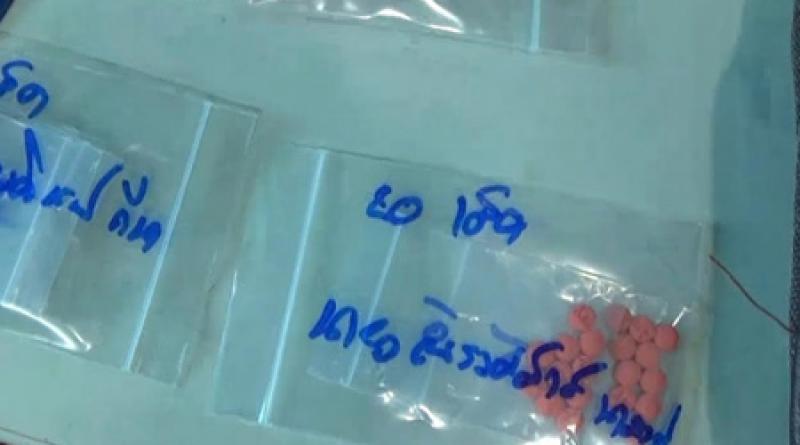 POLICE in the northern province of Lampang arrested two teenage girls, 16 and 17 years of age, in an undercover drug operation that led to the rest of the gang also being rounded up, INN News said today (June 20).

Undercover police were able to place an order for methamphetamine and waited at the rendez vous to take delivery and at the appointed time two teenage girls drove up on a motorcycle to meet them with 23 tablets of methamphetamine in their bag.

Police officers revealed who they were and arrested the two teens, Ms A (fictitious name), 16, who is not in school after taking a leave of absence, and Ms B (also fictitious name), 17, who is studying at a private vocational school in this province.

Upon being questioned the two girls admitted to delivering the drug and said they were paid two to three methamphetamine tablets each time they did so by Mr Krisana, 20, and Mr Narongsak, 23, both residents of Lampang.

Police then tracked down the rest of the gang rounding up five of them with all testing positive for drugs.

Top: The methamphetamine tablets the two teenage girls had in their bag. Photo: INN News