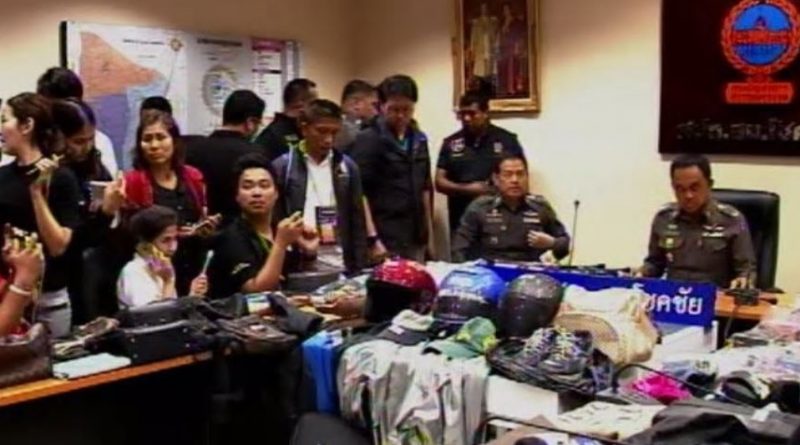 One of the suspects, Chotiwat Klinkleng, is a former engineer and nephew a big star, while the other is Nattawat Muenpinit. The former’s younger brother, Badinphat Klinkleng, is at large and all are from well-off families who have properties to rent out.

The two suspects were arrested at Crystal Design Center after stealing from yet another luxury car and over 200 items of brand-name products were seized including handbags, diamond jewelry, watches, clothes and perfume.

Pol. Lt. Gen. Sanit Mahathaworn, head of Metropolitan Police Bureau, said the three suspects called their gang “Hi-So” and they usually went around on motorcycles in different areas of Bangkok and surrounding provinces and specifically targeted posh cars where the owners had left some valuable items behind.

They usually sold the stolen items and used the money to loiter around and have fun. All three have a few burglary and drug cases against them.

Pol. Lt. Gen. Sanit urged those who have had their car windows smashed to come forth and file a report and claim their belongings. 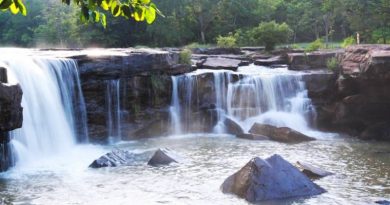