2 women have been arrested for luring Thai girls into prostitution in Dubai, United Arab Emirates (UAE). The girls were told that they would be traveling into Dubai as a masseuse, but in reality, girls were forced into prostitution without their consent. Police Lieutenant General Sompong Chingduang from the Immigration Police reported the arrest of Rissraporn 28 years old and Aranya 25 years old on charges relating to human trafficking. The 2 suspects would “sell” girls as if they were objects to buyers in Dubai. These girls have been forced to sell their bodies, harmed, trapped, and threatened multiple times.

The victims truly believed that they were traveling to work as masseuses specializing in Thai traditional massage in a foreign country. Their hopes and dreams would be destroyed because as soon as they arrived in the UAE, the girls were forced into the prostitution business and sold in brothels. They were threatened, treated as slaves by the people who were taking care of the business. The girls felt as if they had no opportunity to escape as their passports had been seized.

One of the victims had escaped to the Royal Thai Embassy in Abu Dabhi for help. The girl met with a member of the Alliance Anti Traffic (AAT) NGO and Immigration Police. An investigation was started and arrest warrants were issued for those in relation to the human trafficking group. Officials discovered the location of both suspects leading to the arrests. It is disappointing that these Thai women are destroying other Thai girls by taking advantage of their hopes to go to work abroad for better pay. Hopefully, the investigation will help officials arrest more of those involved in the case.

FB Caption: One of the victims had escaped to the Royal Thai Embassy in Abu Dabhi for help 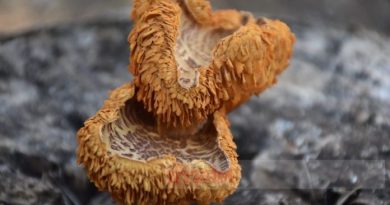 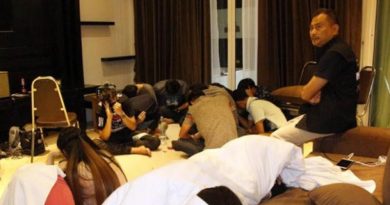