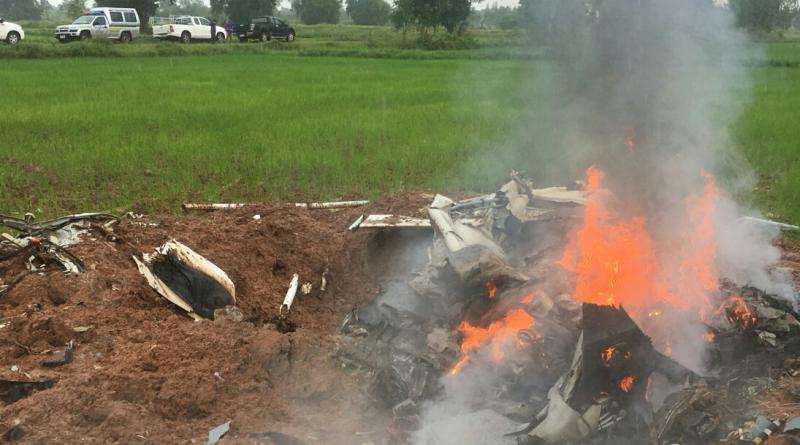 The Sub-district Administration Organization sent fire engines to put out the blaze and also asked locals to help doing so.

It has been confirmed 3 persons died in this crash but it is as yet unknown whether there are any injured survivors.

The names of 2 of the three crash victims are Mr Wanchai Khunwaratisak, a captain of SFS Avaitaion  Company, and Mr Saksan Wanna, 52.

Sub-Lt Attaya Lapmark, director of Khon Kaen airport, said all units are checking the crash of this helicopter, which had taken off from Saraburi’s Flight Training Airport and had asked to pass through Khon Kaen, but contact was lost in Chonnabut district where it had crashed.

He thinks the crash was due to poor visibility because it has been raining and the sky continuous cloudy in Khon Kaen. Reporters at the scene said it was still raining steadily in Chonnabut district as officials moved in to check the crash. 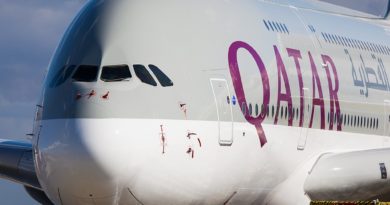 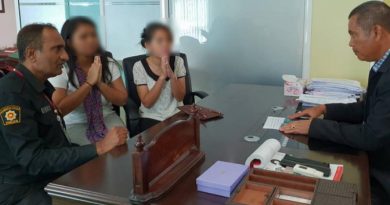