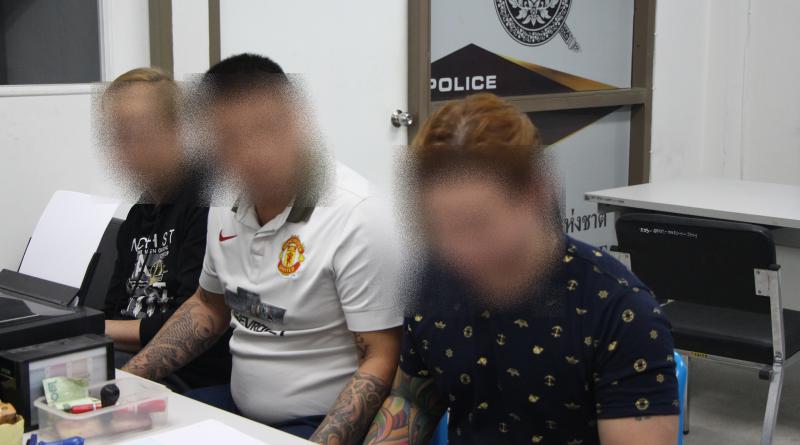 POLICE raided an online gambling den in nearby Choburi province today (April 4) and arrested 3 Singaporeans just as they were chatting with bettors to take a chance on football and Singapore lottery results, Thai News Agency reported.

Pol Col Chiddecha Songkong, head of Nongprue police station in Chonburi, together with officers from the province’s Crime Suppression Center, raided the targeted house after obtaining a search warrant from the Pattaya court.

This raid was mounted after police had gathered firm evidence showing that a secret gambling operation was being run here with bets being placed on football and Singapore lottery results.

The 3 Singaporeans, aged around 30 to 38, were taking betting orders on their computers when police moved in, and they seized their 3 computers and list of clients.

Police said the 3 suspects admitted to running online gambling without permission, and also revealed that their duty was to lure gamblers, and once they hooked a gambler that person was told to transfer the money to their network in Singapore.

The network has people to chase debts all the way to gamblers’ homes, they added.

Top: The 3 Singaporean suspects, with their faces pixelated, at the police station. Photo: Thai News Agency 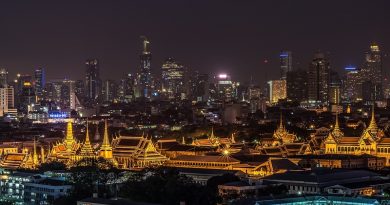