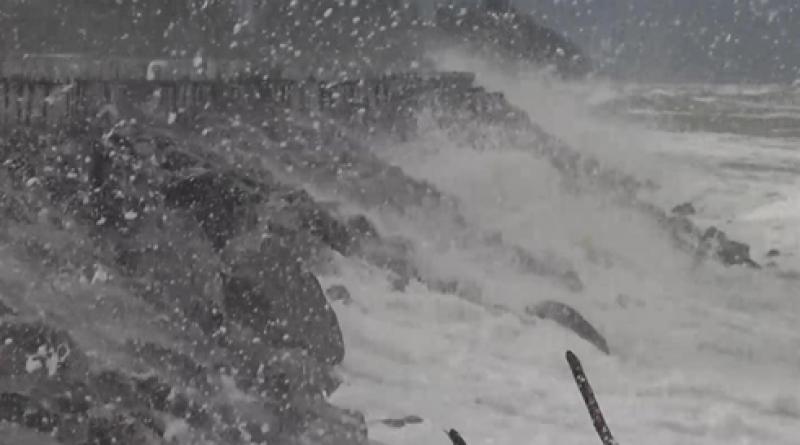 WITH 4-meter high waves from the Andaman sea slamming southwestern coastal provinces today (June 19, 2018), red flags have been planted on all beaches in tourist areas to warn people to not swim or play in the seawater, INN News reported.

Mr Mahamaphiskri Wamae, head of Phuket District 18 Center for Disaster Prevention and Mitigation who aside from Phuket is also in charge of Trang, Krabi, Phang Nga and Ranong, said the center’s offices in all these provinces have been alerted of the dangerous weather.

Key provinces to monitor are Phuket and Phang Nga as they have been heavily impacted with huge waves hammering the beaches and the sea swallowing hundreds of meters of beach land, and there is a danger of flash floods.

Red flags have also been put up at Patong beach where there are lots of tourists, especially from China who really like the sea. Three-language signs, Thai, English and Chinese, have been installed to warn them about the danger they face.

Fishermen and tourist boats have been strictly forbidden from going out to sea.

Officials have been told to closely follow the situation and prepare rapid-action units and machines to quickly help victims if need be. Those in trouble can call 1784 all 24 hours. 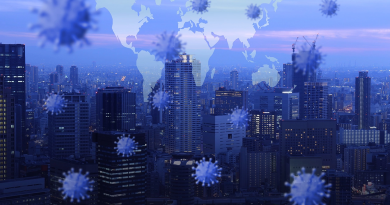 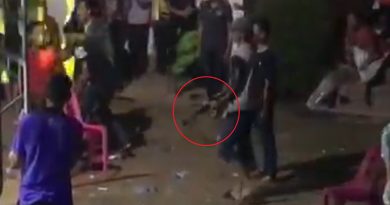 Uncle decided to bring AK 47 to a temple fair.