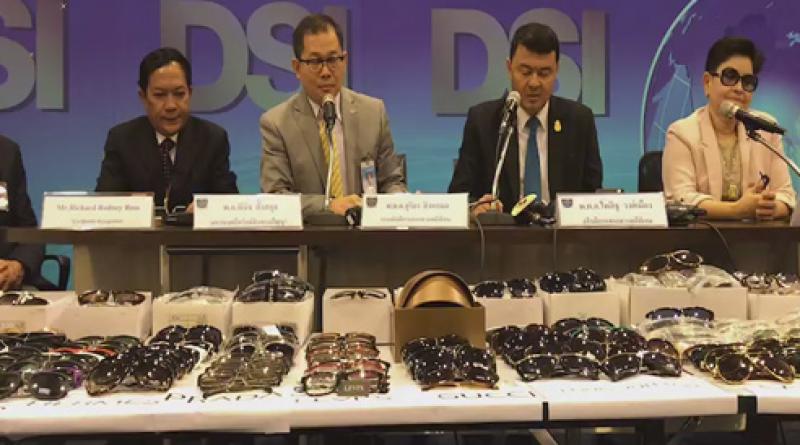 Pol. Col. Phaisith Wongmuang, head of DSI, together with the director of Intellectual Property Department told the press that the Chinese owner of the counterfeit products, Mr Ling Chur Chu, was arrested during the raids which were mounted after the Intellectual Property and International Trade Court approved search warrants.

Among 210,000 pieces pairs of counterfeit eyeglasses worth over 40 million baht were fakes of well-known international brands such as Gucci, Louis Vuitton, Dior, Prada, Chanel, Hermes, Burberry, Lacoste and Levi. 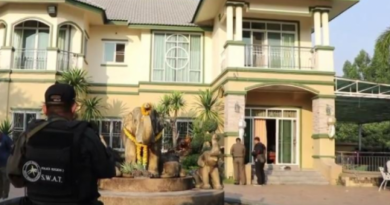