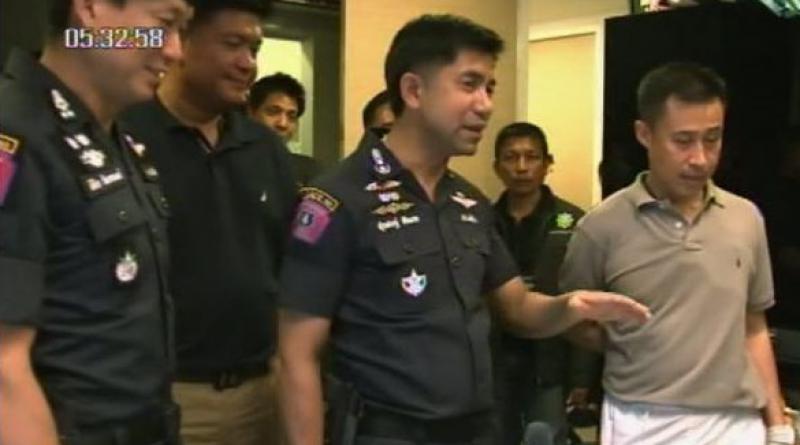 A THAI couple was arrested today (June 17) after police raided their rented house in Onnut area and seized over 400 kilograms of marijuana, Thai News Agency said.

Also seized were some bottles of cough mixture and katom leaves as well as assets worth over 40 million baht with these including a posh condominium in Sukhumvit soi 103/4; 8.7 million baht in cash; gold bars weighing 28 baht; 6 million baht in bank accounts and two cars.

Pol. Maj. Gen Surachet Hakphal, head of Special Branch or 191 police, led a team of policemen who arrested “Bungarm” or Udomchai Triphakdi and Ms Jittaya Yarangwong, his wife, after raiding a rented house at a housing estate in Onnut soi 65 in Prawet district.

Pol. Maj. Gen Surachet said this is an expansion of a crackdown on sale of drugs by post in Prawet area and his team had previously arrested seven suspects.

Police investigators had monitored a post office in Onnut area before questioning two suspects who had come to mail about 4 kilograms of marijuana to clients. They pointed to Bungarm as having hired them to so do so.

After that police started monitoring his movements at his condo before arresting him and his wife today.

Most of his clients were Thai who usually placed orders  by Line messaging app and the majority were in Nakhon Si Thammarat and  Phuket.