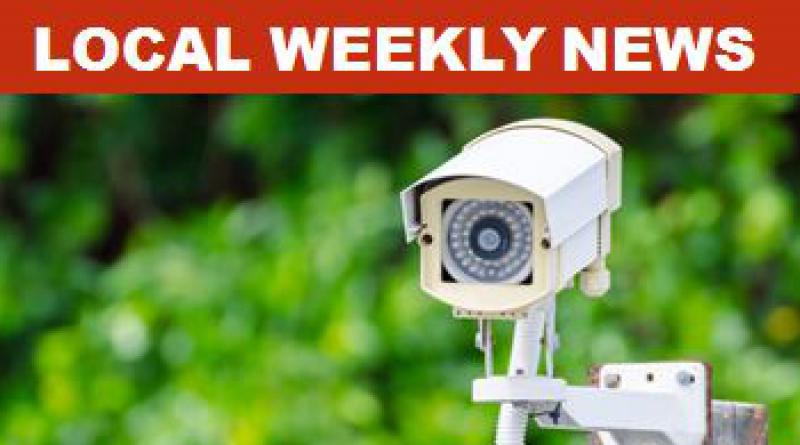 THE Thai government is planning to install 40,000 more security cameras with a system that allows authorities to watch footage in real time as the government tries to solve the problem of a lack of surveillance capability in many areas.

The March inspection of 300,000 CCTVs (closed-circuit televisions) nationwide inspired the plan as many cameras were malfunctioned and many public areas didn’t have enough of them, defense spokesman Kongcheep Tantravanich said last week after a meeting by“CCTV installation committee,” chaired by Deputy Prime Minister Prawit Wongsuwon

The plan intended to have security cameras connected to national and provincial centers to allow police officers and state officials to monitor what the cameras record in real time. It is also open for individuals or companies who own cameras in public places to join as well, Maj Gen Kongcheep said.

The security cameras installed at Phramongkutklao Hospital which led to the tracking down and arrest of alleged bomber whose bomb injured  25 people on May 22 helped sprout the interest in cameras’ status.
CAPTION:

Top: A CCTV watching everything that’s going on within its line of vision. Photo: Ebay.com

800 Bangkok buses to get e-ticket system AN e-ticketing system for the buses will be up and running on some 800 city buses on Oct 1, said Deputy Transport Minister Pichit Akrathit, who presided over the contract-signing between BMTA (Bangkok Mass Transit Authority) and bus and truck assembler Cho Thavee Plc, which won a bid to supply and maintain the e-ticketing system.

He said the new system will make the government’s welfare and subsidy scheme more efficient. The bid won by the company is worth 1.65 billion baht and will be operated on 2,600 public buses for five years.

Offering Bangkok commuters a joint ticketing system to link all public transport including the BTS Skytrain, metro and passenger boat services would be even more convenient, he said.

Somsak Hommuang, acting director of the BMTA, said the system will serve as a long-term boon for the debt-ridden BMTA as it will cut costs on number of employees and improve efficiency in bus fare collection. There might be hordes people that would lose their jobs given the increased automation in ticketing but he conceded some may choose to take early retirement.

Suradech Taweesaengsakulthai, president and chief executive of Cho Thavee Plc, said it will take no more than 300 days to equip all 2,600 BMTA buses with the e-ticketing system and the 800 buses will be upgraded and ready to roll in half this time. A WOMAN with Facebook page named Praiya Suriya or as she calls herself ‘Madame’ has been offering paid advice to Thai women on how to date or even marry rich foreign man and has 43,163 followers so far.

Claiming to have dated more than 5,000 foreigners, she has become the talk of the town especially among Thai women online because she offers a pricey 6,300 baht course and guarantees that the women who take her advice will eventually be happily married to a rich farang or Arab man.

Obviously well-known women rights activists  such as former senator Rabiebrat Pongpanit and Leena Jungjunya weren’t happy and have attacked her for damaging the good perception of Thai women.

Madame introduces herself as a former government scholarship student who studied abroad and has “struggled through everything.” She started her project because she “wants to take part in developing the Thai society,” to prevent Thai women from “getting laid for free” and would even teach them sex techniques that would forever impress their prospective husbands.

She claimed that she could scan chats of foreign men in less than 10 seconds to tell whether they are really rich.

A lot of Thai women posted questions on her page to which she often offered short and general advice for free. She mostly gave short replies and told them to subscribe for VIP access.

In a request for details of successful cases, Madame replied that the women who succeeded were happily married so she would not intrude into their privacy. 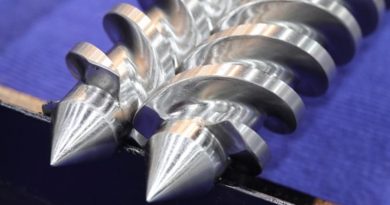