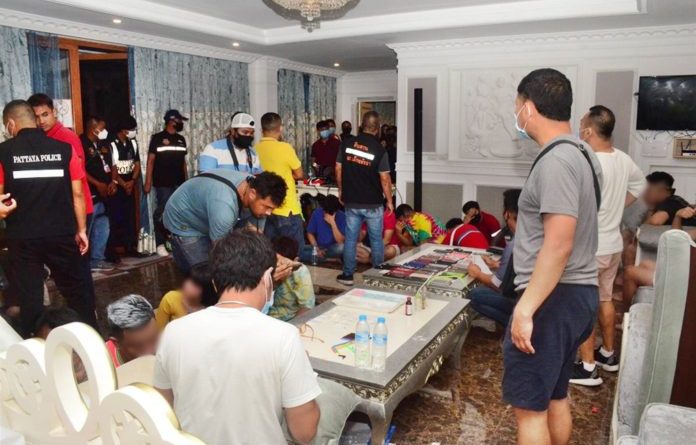 Forty-four young Thais and three Chinese tourists were arrested last night for holding a drug party in a villa in the Thai tourist city of Pattaya, the Thai-language daily Khao Sod reported this morning (May 13, 2020).

Police found one package of methamphetamines, 15 small bags of K-drugs, 200 sleeping pills, a pistol and 10 bullets in the villa.

The group said they were holding a birthday party for a friend. Police later charged them with violating the emergency law and sent them for blood tests to determine if they had consumed narcotic drugs. 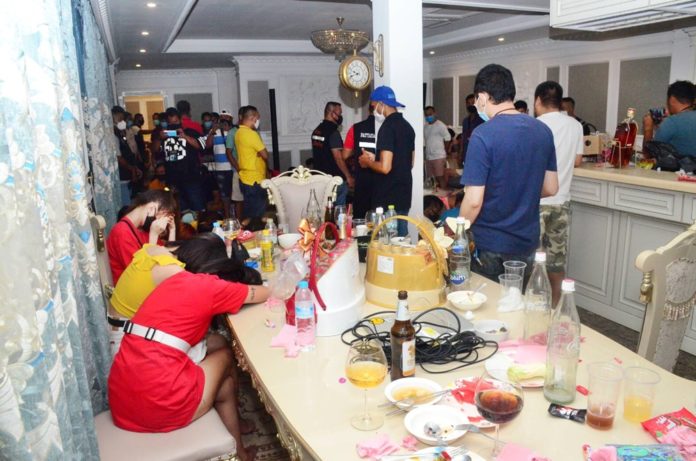 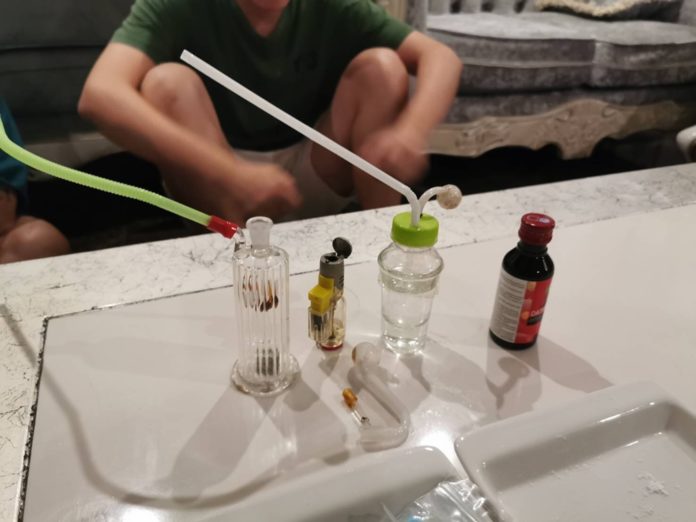 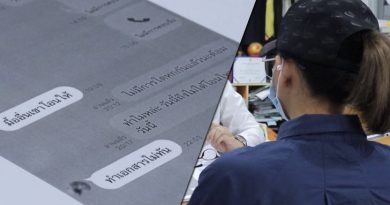 Woman sends money over 30 times to man on internet. 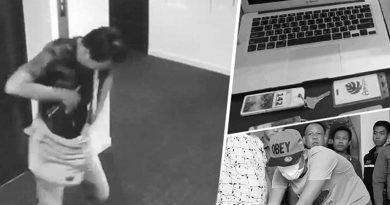 Thai thief caught in Pattaya, foreigners are his main victims. 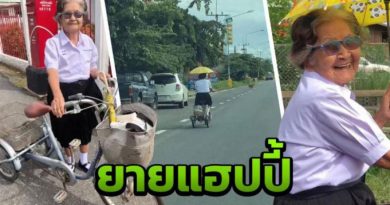