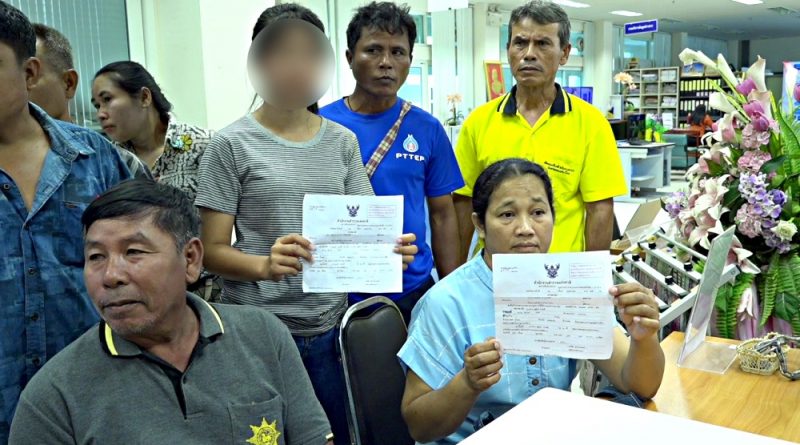 A family was really confused when they received a summons from the Office of the Narcotics Control Board (ONCB) after a shipment from Belgium was sent to the 15-year-old daughter filled with ecstasy pills.

The village leader along with the parents and the young girl went to Khon Kaen Province Damrongtham Center on 24 October 2019. Mangkorn Bunkuson the Sakaew village leader went in to help file a complaint about the issue. The summons was issued by the ONCB on 17 May 2019. Officials found a shipment sent in from Belgium addressed to an apartment in Samut Prakan Province.

The box was addressed to Sunisa the 15-year-old. Inside the box were 4,600 ecstasy pills. Officials stated in the summons that Sunisa needed to go in to meet the Police Officers before 22 October 2019. The village leader stated that the family is struggling financially. The parents work all day while the girl is still studying in Grade 9 at a local school in Khon Kaen Province.

Busaba the mother stated that she was extremely shocked to receive a summons in her daughter’s name. Especially when the summons is related to drugs sent in from abroad. She never went to Samut Prakan in her life and suddenly the village leader informed the family of a summons from the police.

Busaba didn’t know what to do so the family decided to ask the village leader for help. Another concern is the cost needed to travel and meet the police at the address in the summons, the family gets to eat after they work every day so it’s extremely overwhelming for her.

FB Caption: The family was really confused when they received a summons from the Office of the Narcotics Control Board (ONCB) 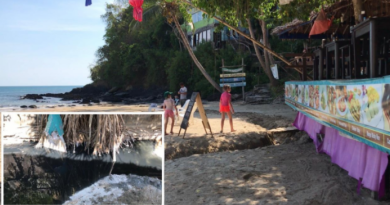 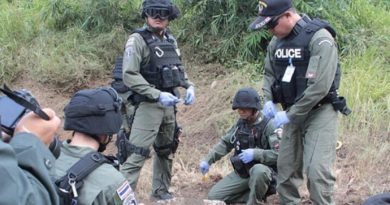