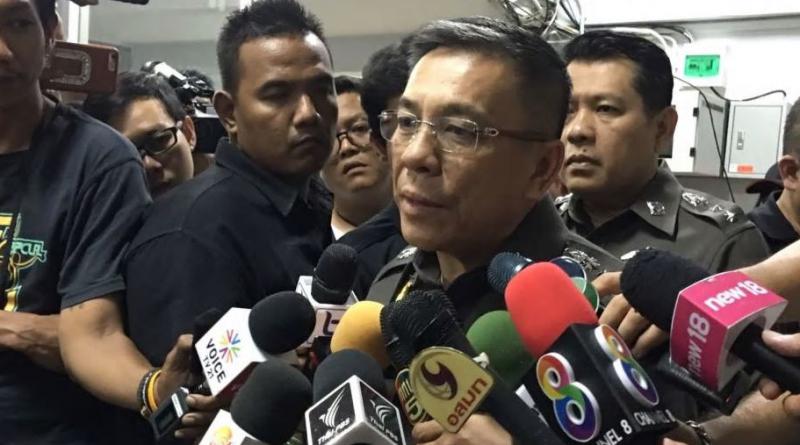 POLICE are quickly investigating and tracking down a gang of criminals who stole yen currency worth 60 million baht at the car park of a condominium in Ratchada Soi 30 and believe it was an inside job, Thai News Agency said today (Oct. 4)

Pol. Lt.  Gen. Charnthep Sevaweja, acting head of Metropolitan Police, said the robbers who stole yen currency worth around 60 million baht from the car park of a posh condominium in Ratchada Soi 30 on the night of October 2 probably knew the victim, Pattirich or Toto Taerattanachai, 34, who runs a business trading in gold bars, ornaments and diamonds.

Pattirich had taken some of the precious merchandise to Japan and returned with 196 million yen stored in a suitcase and a backpack at Suvarnabhumi Airport that night and two other men drove the large sum of money back to this condominium where they were attacked by 5 to 6 robbers wearing balaclavas.

Police have questioned 10 suspects among whom are former and current employees as well as shareholders because they believe this gang of robbers knew the movements of this company very well and it had also never been robbed before.

Pol. Lt.  Gen. Charnthep added that a simulation of the crime took place last night and investigators are checking how this gang got into the car park which is only accessable with a key card.

He is uncertain whether the large sum of stolen money is still in the country but has informed Immigration Police to tightly check and block cash transfers especially at checkpoints with neighboring countries. 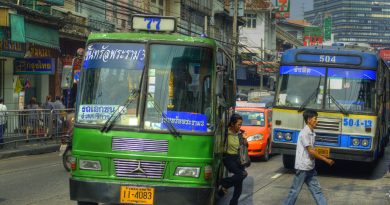 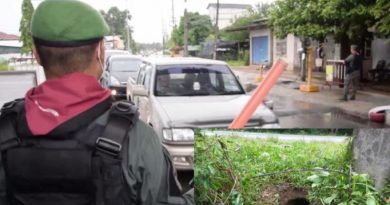 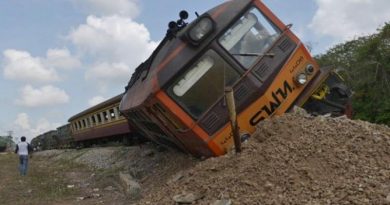