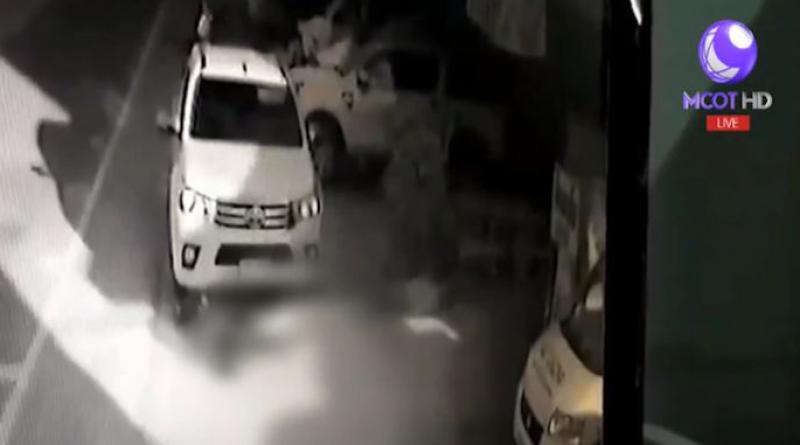 AS of the third day of the 7 dangerous days of the New Year there were 1,702 road accidents leading to 167 fatalities and 1,793 injuries, Thai News Agency reported today (Dec. 31).

The Road Safety Directing Center, which revealed the statistic of road accidents during Dec. 28-30, said there were 21 provinces where no one died on the road.

Meanwhile another northeastern province, Buriram, had the most injuries at 69.

Police are also mounting a tight security for the New Year celebration with National Police Chief Pol.Gen. Chakthip Chaijinda having ordered policemen in uniform, those in plain clothes, and volunteers to jointly crack down on crime.

Celebrators were warned not to fire pistols in the air with those being caught facing tough action.

People are warned to carefully celebrate New Year and to be especially careful if they leave children and the elderly behind alone as criminals could use various tricks to reach them.

Revelers were also warned not to wear expensive jewelry and ornaments and not leave any valuables in their car.

Those who get involved in an accident or spot something fishy should call police hotline number 191 or contact them via the application “police I lert you.”

Top: This picture shows an accident in western Tak province yesterday (Dec. 30) where a drunk Myanmar man returning home from a New Year celebration with his daughter riding pillion slammed into a pickup truck and both are now in coma at Mae Sot Hospital. Photo: Thai News Agency 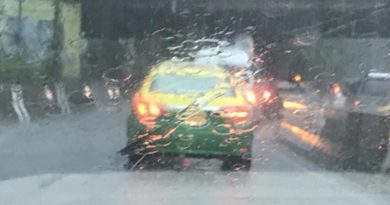 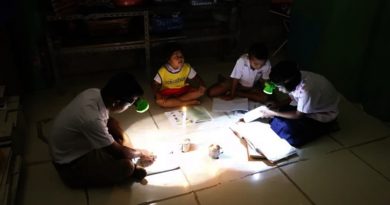