The local police radio station in Patong, Phuket Province received notification on 23 September 2020 from a good citizen about an abandoned baby. A newborn estimated to be 7 days old was left inside a black shopping bag behind a Krung Thai Bank, Patong branch on Rat-U-Thid 200 Road. Investigation officials, medical personnel from Patong Hospital, and the local Kusontham Phuket Rescue Team were notified. There were also baby items placed inside the bag with the newborn including clothes, diapers, wet tissues, and a milk bottle.

Officials arrived and found a male baby about 7 days old inside a black shopping bag. The bag was placed on a public chair. Inside the bag was also a bottle of milk, diapers, and newborn clothes. Officers made sure the baby was safe and healthy before being delivered to the Patong Hospital for further checkup. The good citizen who first discovered the baby stated that she heard a baby crying at about 6 am. She followed the voice and found the newborn inside a bag. The newborn was crying gently, lucky he didn’t move too much, or the baby would’ve been on the ground.  The citizen realized that this baby had been abandoned so the police were notified.

Investigation police have collected security footage from the area. In the footage, officials spotted a woman but cannot yet confirm whether this is the mother. The woman wore a white dress with the number 88 on her back with a black backpack. Police believe that this woman lives not far from the bank. An investigation has been started and police have a good idea of who she may be, the woman will be brought into question to find out more information relating to the case. The baby is confirmed to be healthy and now safe under professional care.

FB Caption: The newborn was placed inside a black shopping bag onto a public chair behind the bank. 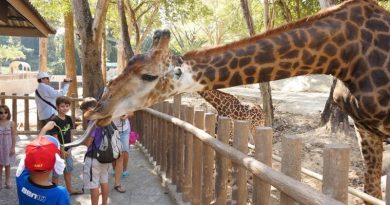 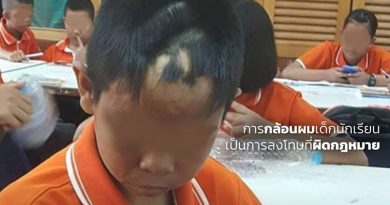 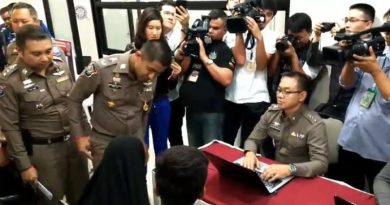