7 police officers in Sakon Nakhon Province has been caught after framing and kidnapping villagers. The victims were framed in a drug case and kidnapped with a condition of release in exchange for 300,000 THB. The officers stated they found drugs on the victims and locked them inside a safe house. Security footage captured the 7 men entering a victim’s home. One of the men approached Miss A and placed his hand in her purse. He pulled out his hand and inside was a small bag with 36 yaba pills inside. He then forced Miss A to admit she had drugs.

Miss A stated she has no drugs and will not admit to the crime. She was pulled inside the home and the men searched inside for 10 minutes before unplugging the security camera located outside. The home was currently under construction. The men took the construction workers and Miss A to a safe house. They gave Miss A and the workers drug tests but results came out negative. The men then forced Miss A to call her daughter for 300,000 THB in exchange for her freedom. The daughter transferred funds of 20,000 and 30,000 THB. As a result the men let 3 of the workers go on the night of 23 February 2022. At one point Miss A was with her 5 year old daughter. The oldest daughter transferred more funds of 50,000 THB and finally the men dropped off the remaining victims in front of the village. They also made Miss A promise to send them the remaining 150,000 THB.

Miss A and relatives went to file a report with the Pon Na Kaew Police along with sending complaints to related government sectors. Police Major General Santhan Intorn from the Sakon Nakhon Police gave orders to related officials in the province who reported the 7 men are real police officers. An investigation has started and hopefully Miss A and her family receive justice. The police officers are still currently working as officers in the province and police state they will not be able to have part in the investigation. 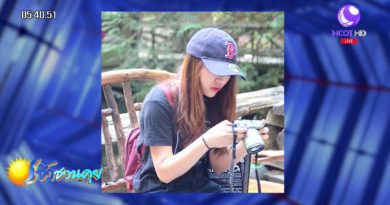 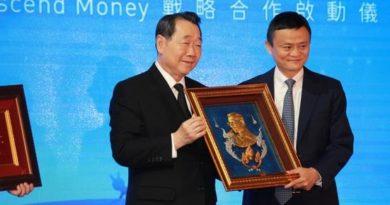