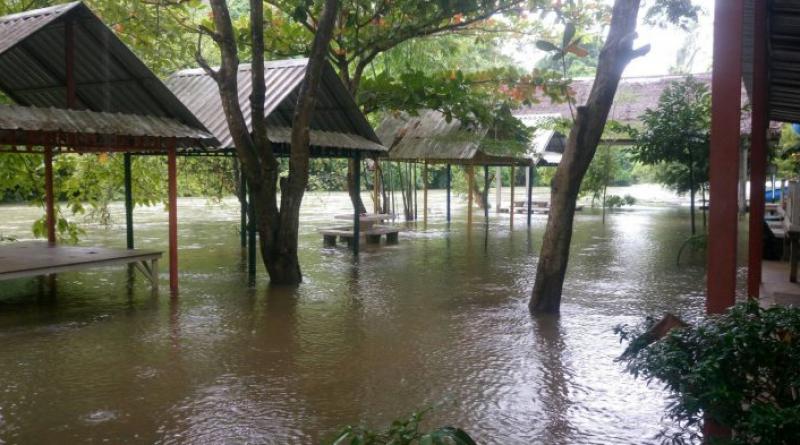 PRIME Minister Prayut Chan-o-cha is most concerned about 8 provinces which are at risk of being hit by flash floods, forest runoffs and landslides with Phang Nga and Surat Thani in the south being among them, INN News reported this afternoon (August 11, 2018)

The other 6 provinces that could be badly inundated are Sakon Nakhon and Mukdahan in the northeast, Chanthaburi and Trat in the east and southeast respectively, Prachinburi in the central region and Ranong in the south, Prime Minister Office’s spokesman Maj-Gen Sansern Kaewkamnerd said.

Officials are rushing to discharge water from 2 big dams, Nam Un in Sakhon Nakhon and Kaeng Krachan in western Phetchaburi province, and also helping people at the rear of the dams.

Gen Prayut mentioned that all other big dams are at present at the level of being watched while Mekong river water has dropped in northeastern Ubon Ratchathani, Nakhon Phanom and Mukdahan  provinces, with the outlook being for it to continue to do so. This is similar to Phetchaburi river where the water level is also dropping.

Prime Minister Prayut has ordered all units to closely follow the flood situation and among them are the Office National Water Resources, the Royal Irrigation Department, the Thai Meteorological Department, the Department of Disaster Prevention and Mitigation as well as the governors of all provinces at risk.

Gen Prayut is satisfied with the handling of the floods this year because there is now more clarity after the establishment of the Office of National Water Resources to integrate all units, and also the setup of a temporary ad hoc center during a crisis to follow up and analyze the water situation. 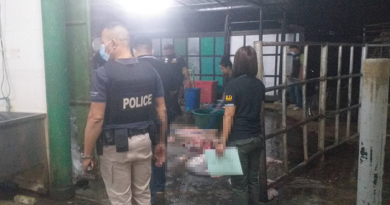 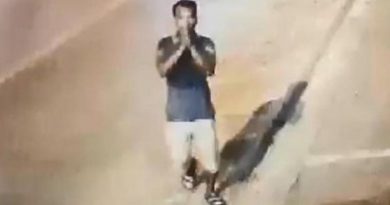 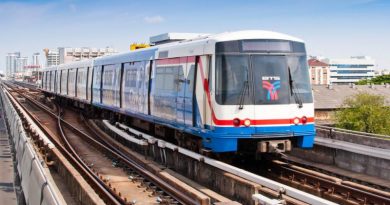