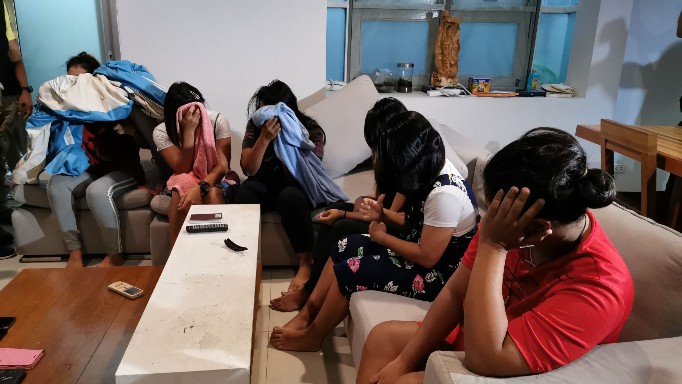 Officials have arrested 9 Chinese and Thai suspects connected to a large illegal surrogacy business. At least 10 homes and offices were inspected in Bangkok and the outskirts, these locations were concealed as personal homes and companies. Police Major General Worawat Watnakornbancha reported on 13 February that officials have received information of a large group involved in illegal surrogacy in May 2018 and there have been suspicious individuals traveling in and out of the country multiple times since the start of 2020. Investigation revealed that A Chinese man was the head of the illegal business. Thai agents were hired to find women interested in becoming a surrogate mother. The woman would receive 300k-450k THB in exchange.

When a woman is found to carry the job, the agents would take the woman to clinics in Laos and Cambodia for the implantation of an embryo. The woman would then come back and give birth in Thailand or in China. The documents and all payments are organized in the process. The newborns are delivered to customers in China, the surrogate mothers then receive their payment.

One of the companies used to cover up the illegal business had been opened since 2012. The information shows that surrogate mothers come from all over Thailand, over 100 women. At least 50 newborns have been delivered to buyers outside of Thailand. Officials also seized assets connected to the illegal business including 16 cars worth about 15 Million THB, 1 home and 1 office in Ladprao, Bangkok worth 20 Million THB, and other assets with a total value of over 100 Million THB.

15 from 22 surrogate mothers were called in for a talk with the police and 7 will be witnesses to the cases. 2 babies were saved from the business, a 4-month-old and a 22-day old baby,  the delivery to China was delayed due to the current Coronavirus situation. Officials will be working together with Chinese officials to help arrest more suspects involved in the international surrogate operation.

FB Caption: Over 100 women in the country are surrogate mothers for the business. 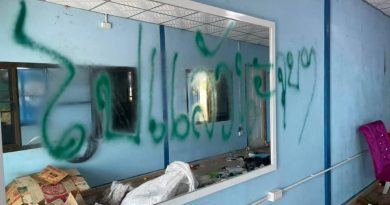 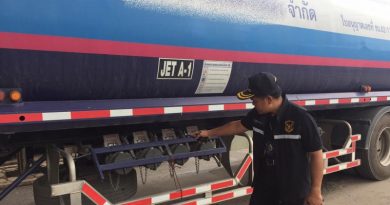