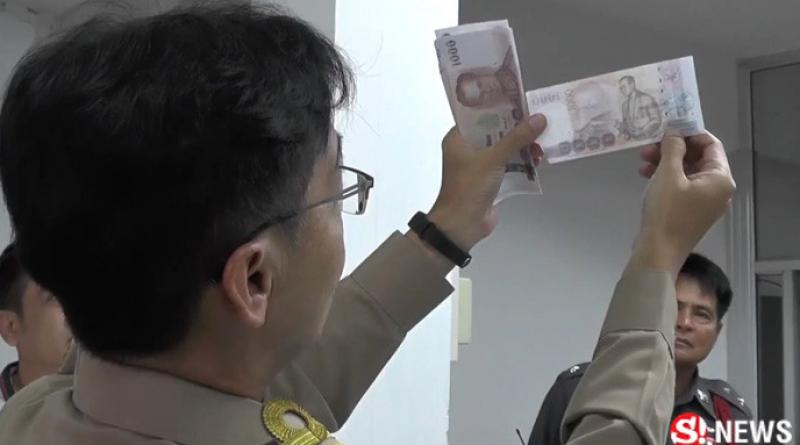 A VILLAGER in the northern Thai province of Phetchabun was elated when he found a bundle of 1,000-baht banknotes left by the roadside in his village yesterday (July 13).

He thought about keeping them, but decided to hand them to the village headman, who may be able to find the rightful owner of the cash, Sanook.com reported today (July 14).

As it turned out, all the banknotes were fake. Police detectives were concerned, as some criminals in the province might have switched to a fake note scam in the province. Members of the public were advised to check all banknotes traded in their localities. 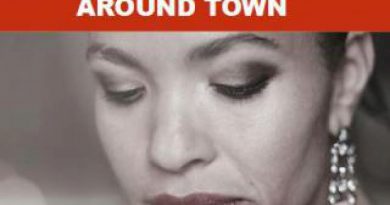 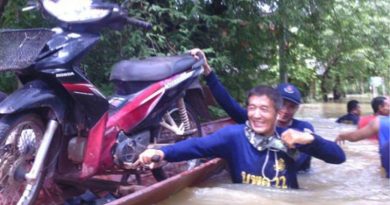 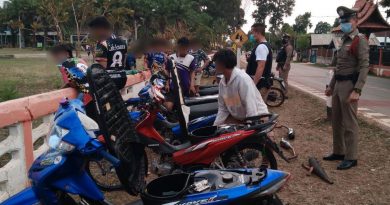