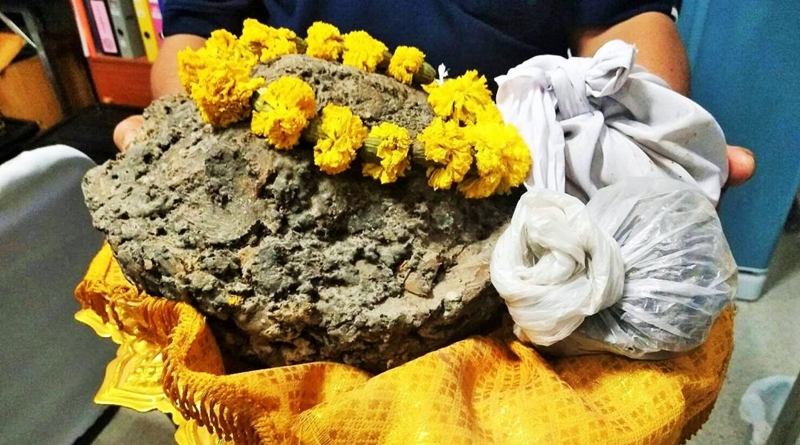 Nakhon Ratchasima province or the city of Korat announced yesterday (8 January) that an ancient jar was discovered at a local village in Muang Yang district, Nakhon Ratchasima. The ancient jar is estimated to be at least 2,000 years old and was found in an almost perfect condition. The ancient jar is now placed under the care of Muang Yang district waiting to be registered as an ancient artifact of Thailand. The local villagers discovered the ancient jar by accident while digging at a house in a local village, although it has been a normal occurrence discovering ancient artifacts in the area.

Siwasek Sintohrum, the deputy of Muang Yang district reported that the local villagers in Moo 7, Krabuang Nok, Muang Yang discovered the ancient jar after they went digging in the back garden of a villagers house. The locals were preparing the garden to grow vegetables but surprisingly dug up something ancient and valuable instead.

There have been many ancient artifacts discovered in the village previously. The area is rich in history where the belief is that an ancient civilization used to reside in the area where the village stands now, leaving ancient artifacts hidden under the ground. Thai historians have been studying the area for more information about the history and culture of the people in Korat.

The ancient jar along with a few other pieces were found lying under only a meter of dirt. According to the Silpakorn University, there has been proof that the ancient artifacts previously discovered are from the stone age with artifacts that are even 3,500 years old. The Maung yang village today still shows a resemblance of civilization near the water that surrounds the area. There are preparations to make Muang Yang an archaeology attraction for the benefit of the public.

FB Caption: Local villagers discovered the ancient jar by accident when they went to prepare a garden to grow vegetables. 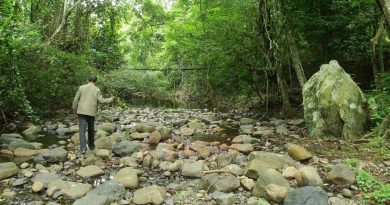 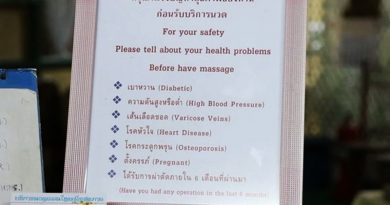