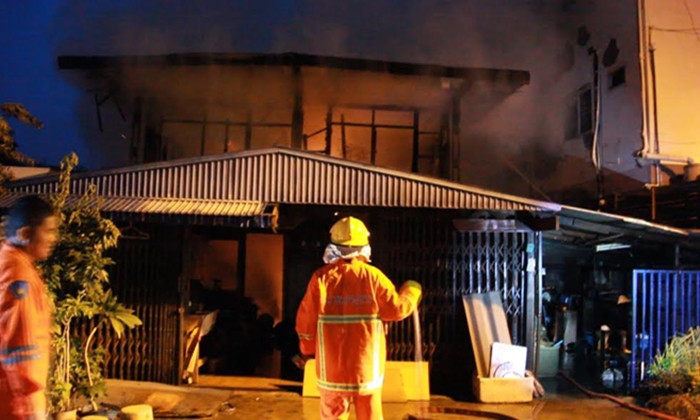 DON Udom villagers in the northeastern Thai province of Udon Thani were woken up around 4.30 a.m. today (May 23,) by smoke bellowing from a neighbor’s home.

Fire-fighters were called and the blaze was quickly extinguished. The culprit was none other than the ex-wife of the house-owner, who was angry that her husband had left her for another woman in the same village, Sanook.com reported.

The ex-husband told police that his former wife had made several acts of arson on his home since the divorce. She had started drinking and became disgruntled.

“I just brought her to hospital two days ago after she fell down the stairs,” he said. “I never thought she would burn the house.”

Top: The owner of this house is homeless after his ex-wife set it ablaze early this morning. Photo: Sanook.com 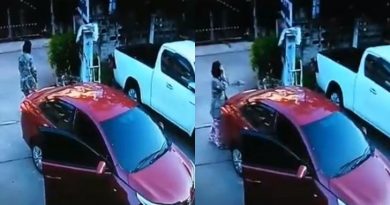