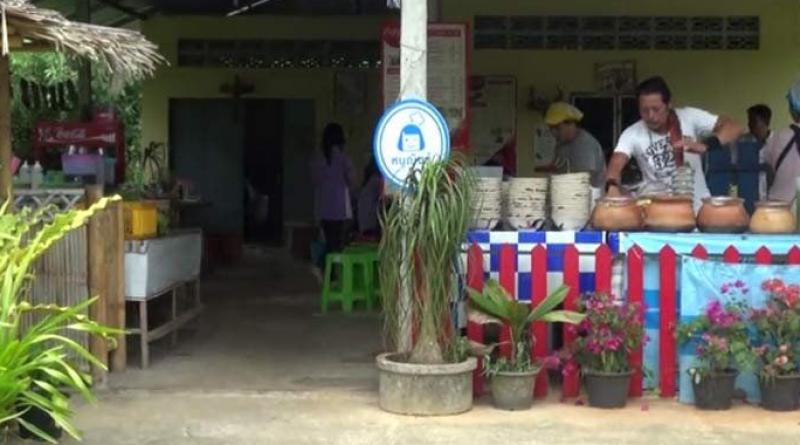 Mr Jakkapob Kongkaew’s noodle shop in the southern Thai province of Trang has drawn a steady stream of customers since it was opened three years ago. And it is the price that keeps them coming, Sanook.com reported today (August 31).

Priced at 10 baht (about 33 cents), each bowl contains a small portion of white noodles, meatballs, soup and vegetables. He got the idea while studying in Bangkok, where he frequently visited noodle boats near the capital city’s Victory Monument.

“The economy is not good and most people here do not have a lot of money to spend,” said Jakkapob. “I am happy to help them out.”

Top and below: Mr Jakkapob and his noodle shop in Trang. Photos: Sanook.com 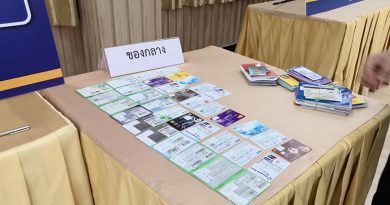 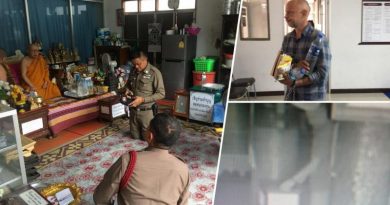