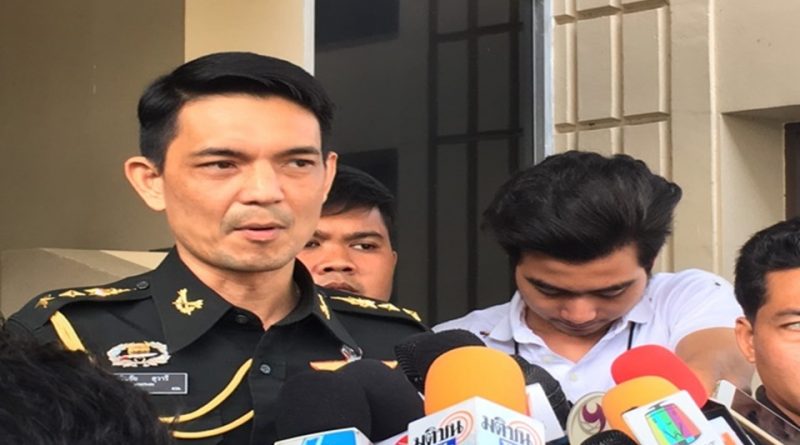 Col. Winthai Suvaree, an army spokesman, referred to the finding of a parcel containing four M67 grenades at Kerry Express Bang Khen branch yesterday that police are investigating the case and once it is concluded then legal proceedings and strict disciplinary action will be taken.

“The Army Chief has ordered various units to be more careful and strictly check and keep control of bullets and explosives storage accounts according to the standard as set by the authorities.

“If it is found that army soldiers are linked to this wrongdoing then legal proceedings and the strongest disciplinary action will be taken. However initially no links have been found to the three recent explosions in Bangkok,” he said. 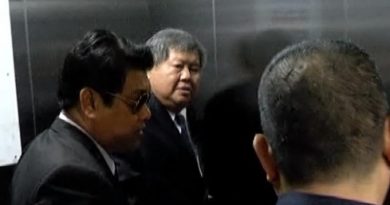 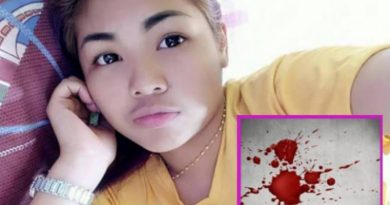