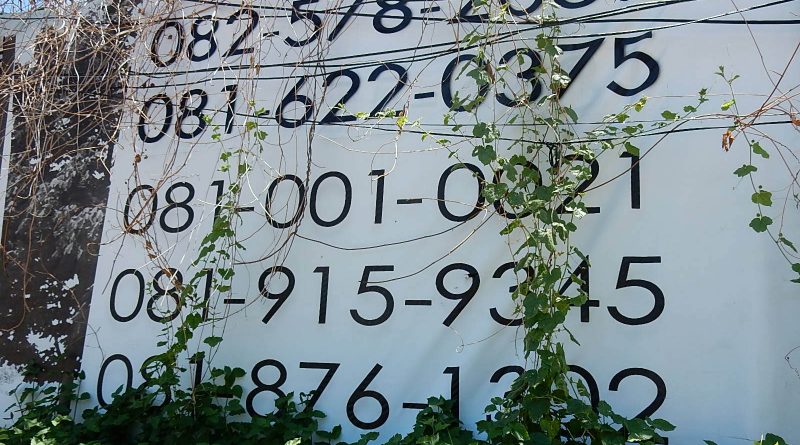 MANY Thai people believe that auspicious numbers bring them good fortune. Number 9 is on top of the list of these lucky numbers, followed by 8 and 6.

So it came as no surprise that an auction of auspicious phone numbers organized by the Office of National Broadcasting and Telecommunications Commission on Sunday (March 19) fetched more than 120 million baht, according to a press release by the office.

The Office took home more than 120 million baht at the end of the two-day auction. 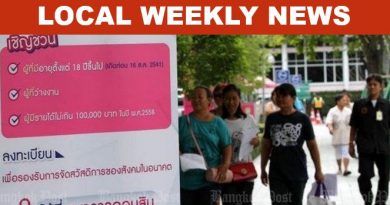