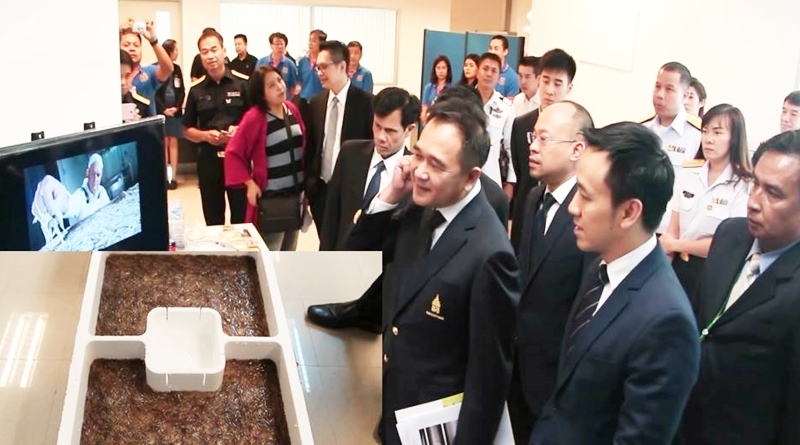 Thai Customs officials announced yesterday (Dec 21, 2018) that they had seized 709 kilograms of expensive European eels worth more than 40 million baht from two ships that made a stop at Klong Toey port in Bangkok, the Thai-language daily Matichon reported.

The Anguilla Anguilla, better known as Glass eels, are on the CITES list of endangered species. In Asia, the imported eels are priced at nearly 100,000 baht per kilogram.

The owner of the importing company in Bangkok will be interrogated by Customs officials, who believe the shipment is destined for an Asian country where this type of eel is considered a delicacy. 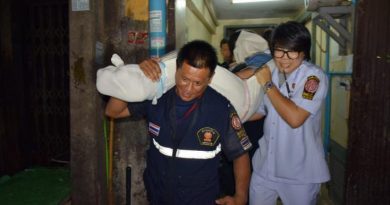 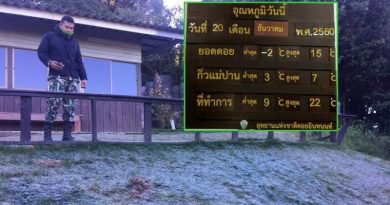