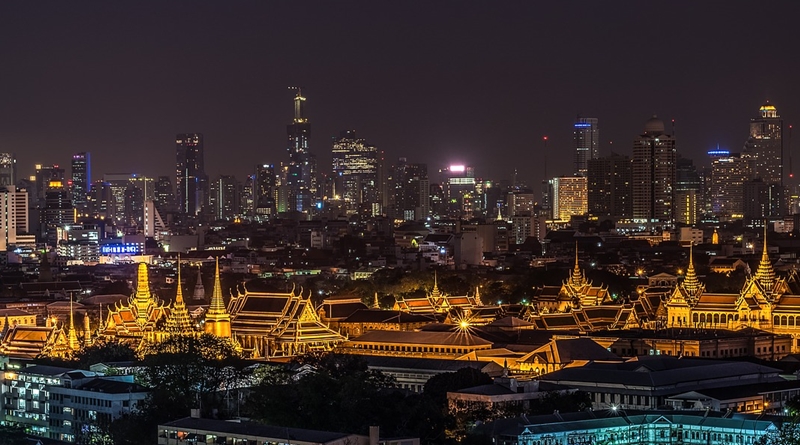 Thailand’s capital city of Bangkok has won the top honour as the Best City – International category in the seventh edition of the India’s Best Awards conferred by the leading publication Travel + Leisure India & South Asia at a ceremony on 12 November, 2018. Bangkok was also named this year’s Number One city in the world by Mastercard’s 2018 Global Destination Cities Index, the third consecutive year it has been ranked in the top spot. TAT Governor Yuthasak Supasorn said, “Bangkok is known the world over for its superb attractions, outstanding cuisine and gastronomical delights, excellent hospitality, friendly people, exemplary service standards, and exceptional shopping outlets. Over the next few years, you will see even more positive changes and improvements in what is known as the “City of Life.”

Thailand’s blissful and spectacular beaches, tropical climate, misty mountains, diverse and fascinating culture, hospitable people, exotic cuisine, and world-class luxury hotels and resorts attract visitors and keep bringing them back, so much that it features among the most popular tourist destinations in Southeast Asia. 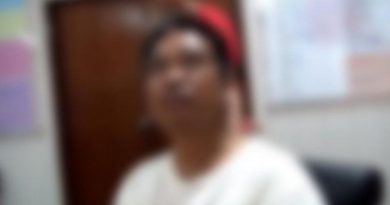 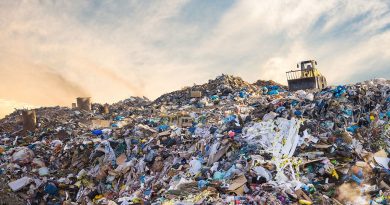 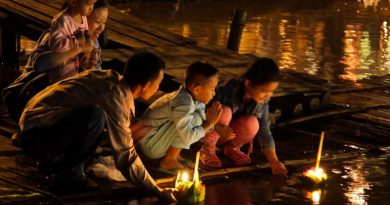