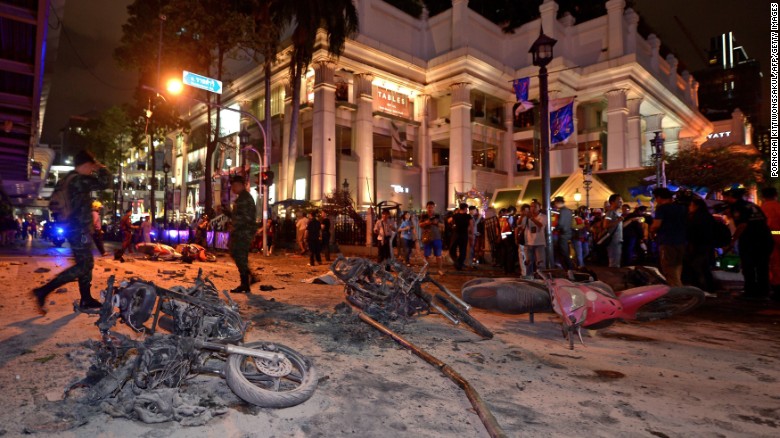 THE trial for two Uighur men accused of staging Thailand’s worst terror attack was postponed again because a court interpreter won’t be available for the next court session, the Thai-language daily Khao Sod reported today (March 4).

The next witness examination hearing of the 2015 bombing was originally set for Monday and Tuesday, four months after the court last convened. But attorney Schoochart Kanpai said he was recently informed by the Military Court that the Uighur-English interpreter, who lives in China, is too busy to visit Thailand on those days.

Two Uighur Chinese nationals — Adem Karadag and Yusufu Mieraili — are on trial for allegedly planting a bomb at the popular Erawan Shrine in Bangkok in August 2015. The attack killed 20 people, many of them Chinese tourists. The two men are being held at a military base.

The trial has been repeatedly delayed because of the difficulty in finding an interpreter. It was not until last November, more than a year since the incident, that an interpreter was provided by the Chinese Embassy.

The defense and the prosecutor will meet on Monday (March 6) to arrange the next possible date, lawyer Schoochart said. 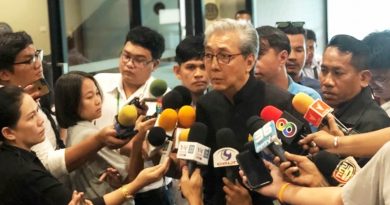 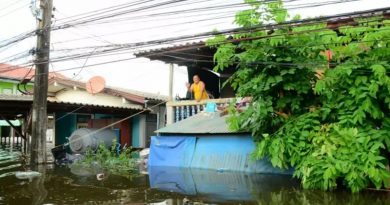