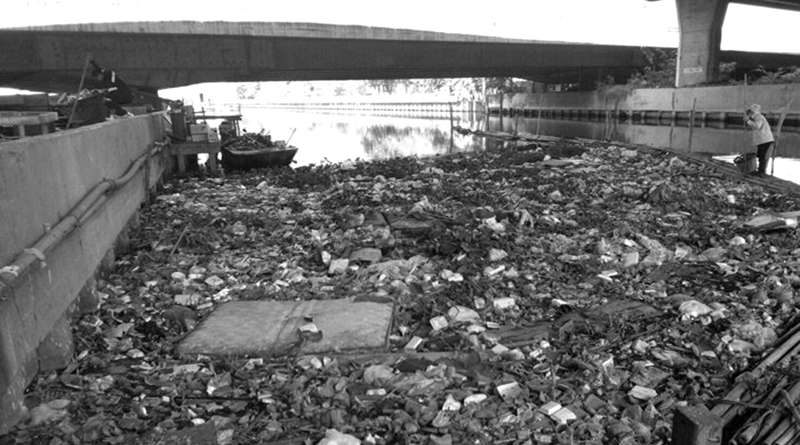 A Thai Facebook member today (March 15, 2019) called on Bangkok residents to stop dumping garbage in canals as many of them are now heavily polluted, Sanook.com reported.

The Facebook writer posted two photos: One of a clean Lardprao Canal and another of garbage floating in the canal the next morning.

A Bangkok Metropolitan Administration (BMA) official said: “The problem will never be solved if people keep dumping garbage in our water ways.”

“We cleaned up Lardprao Canal on March 12 and two days later we collected three tons of garbage from the waterway,” said the official.

“The problem will never be solved if people do not care about the environment,” he added. 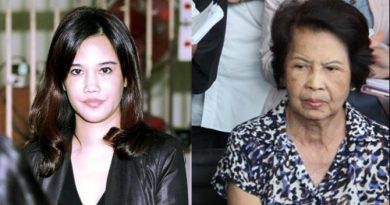 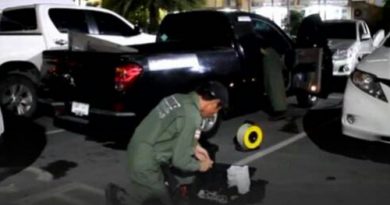