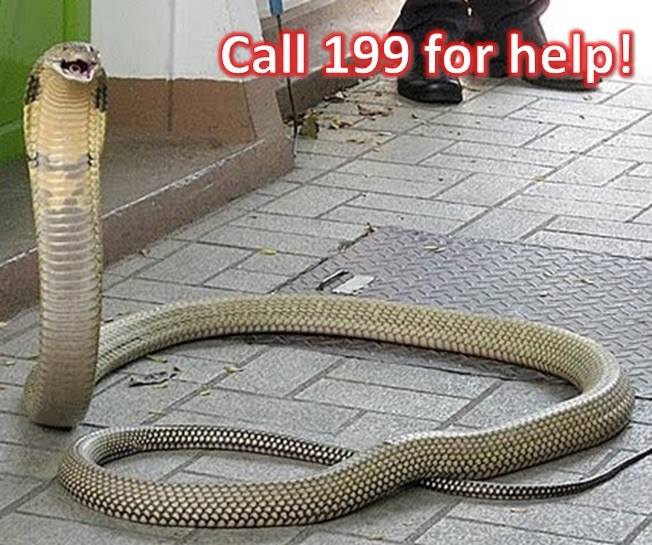 DO not be surprised if you run into a snake or water monitor in our large metropolis because the Bangkok Fire and Rescue Department has been flooded with phone calls asking for help in catching dangerous reptiles this month.

This department’s statistics from January to April this year show they caught approximately 1,200- 1,600 snakes and 120-250 water monitors a month. This jump in the number of reptiles in the city is due to the onset of the rainy season as these reptiles like hunting when it is damp. It is also these reptiles’ mating season and Bangkok has a lot of rats which they feed on, it added.

However, this agency is working on acquiring four new rescue vehicles with equipment attached to help the public. Those in trouble are advised to not try to catch these reptiles on their own and instead call 199 for assistance.

Snakes attacked two men as they were squatting on toilets recently with one, residing in Chachoengsao, being bitten on his penis while the other, in Prachuap Khiri Khan, on his bottom. Both are recovering from their scary encounters. 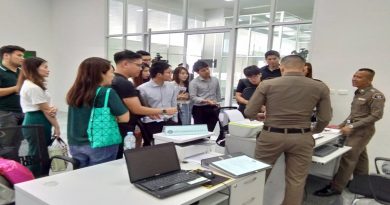 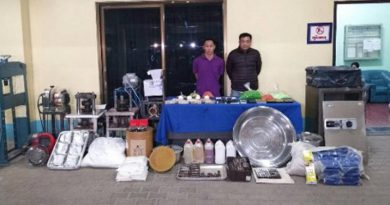