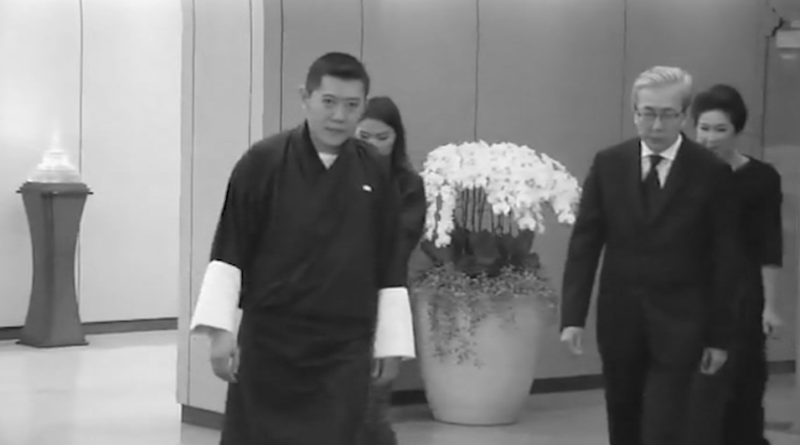 Meanwhile Sydney Morning Herald said Australians have been told to ‘dress and behave’ appropriately in Thailand and to expect disruptions at entertainment and tourist venues after the passing away of the late His Majesty the King, the world’s longest-reigning monarch.

Tens of thousands of Australians are holidaying in Thailand and Australia’s smartraveller.gov.au advised that this is a time of ‘deep sorrow for the Thai people.’

“You should abide by local laws and respect Thai customs at this time. Dress and behave appropriately,” Australians were told.

British tourists too were told to ‘behave respectfully’ and wear ‘somber clothing after the passing away of the late His Majesty the King, The Independent said.

British tourists have been urged to ‘respect the feelings and sensitivities of the Thai people’ as the country enters a period of mourning.

Meanwhile Malaysia will be sending ‘representation at the highest level’ to attend the funeral ceremony of the late His Majesty the King, Prime Minister Datuk Seri Najib Abdul Razak said yesterday.

“We have to send representation at the highest level because of the closeness of our relationship and of course, he is a very highly respected monarch.

“I think it is important for us to show our respect by sending representation at the highest level,” The Sun Daily quoted him as saying after attending the 60th anniversary celebration of Universiti Teknologi Mara in Malaysia. 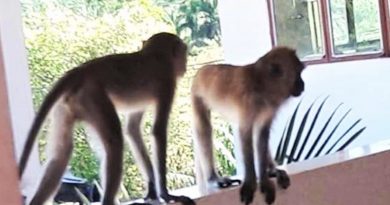 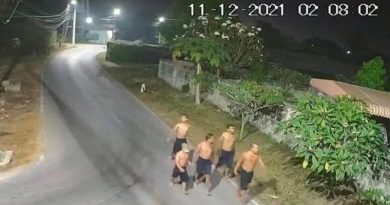