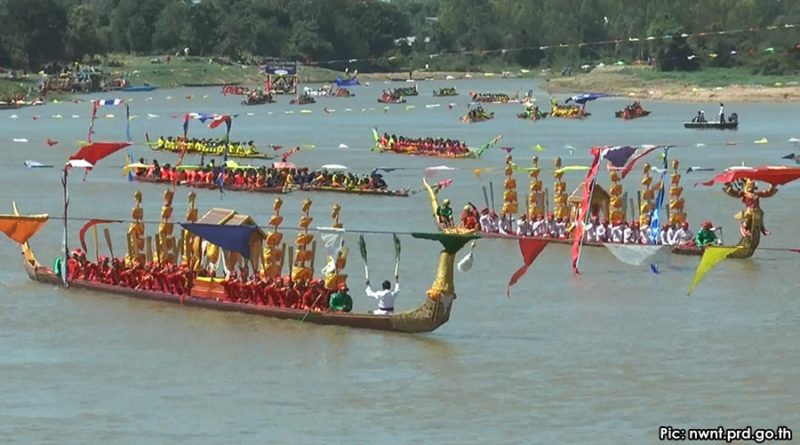 WHILE people across the country continue to flock to Bangkok to pay their last respects to beloved His Majesty King Bhumibol Adulyadej, boat people in Buriram province gathered over 300 vessels to join in a big barge procession taking place today in honor of His late Majesty, Thai PBS said. Apart from the barge procession, a parade of 40 elephants will also be held along with the candle lighting ceremony

The Moon River along the ceremonial site is now decorated with 900 lights ready for the gathering of the boat people to pay respects to HM the late King.

Meanwhile in Chachoengsao province, 3,700 teachers and students from Benjamarangsarit School held a card stunt in honor of HM the late King by lining up to form a Thai number 9 above a heart shape, after which they carried out a mass singing of the Royal Anthem and paid their last tribute to HM the late King.

At Sanam Luang in Bangkok, despite the heat of the afternoon sun, Thais from across the country continued to arrive at the Grand Palace to pay their last respects to His late Majesty.

The hot temperature at average 32 degrees Celsius did not hamper the determination of the Thai people nationwide in traveling to the capital to give their last respects to HM the late King.

To ensure high security, authorities have been carrying out strict screenings of every visitor at every checkpoint, such as at the entrance at Silpakorn University, since 4 a.m. this morning. Those who had tried to walk to the Grand Palace through Sanam Luang ground had to show their ID card and walk through a metal detector while foreigners had to show their passports to identify themselves.

Authorities and volunteers have been mobilized to provide better convenience to the people including giving out food and water, fan, inhalant, and ammonia.

Inset: A parade of 40 elephants in Buriram today in honor of His late Majesty. Photo: Thai PBS 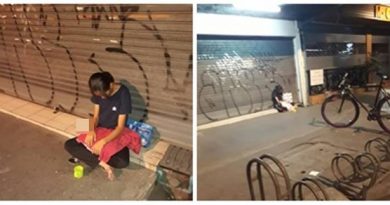 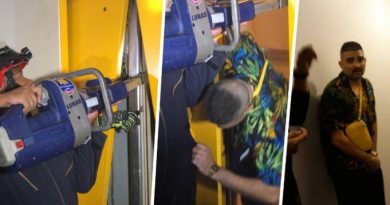