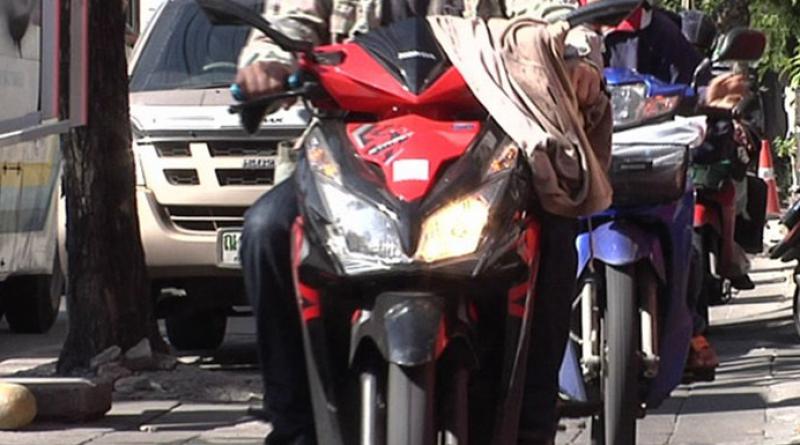 THE Bangkok Metropolitan Administration (BMA) has collected 1.6 million baht in fines from 5,711 motorcyclists who were caught driving on footpaths in the capital city during July 9-August 31, 2018, Sanook.com reported today (Sept 18, 2018).

According to Bangkok Governor Assawin Kwanmuang, there are now 227 police checkpoints around the city to prevent what he called “jay biking.”

The move follows a recent crackdown on jay vendors. Mr Assawin urged members of the public to help catch “jay bikers’ by taking photos of them and pass them on to traffic policemen.

Top: A long line of motorcyclists riding through a Bangkok footpath. Photo: Sanook.com 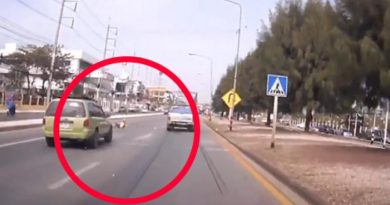 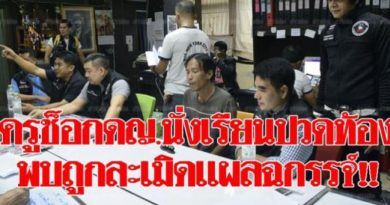