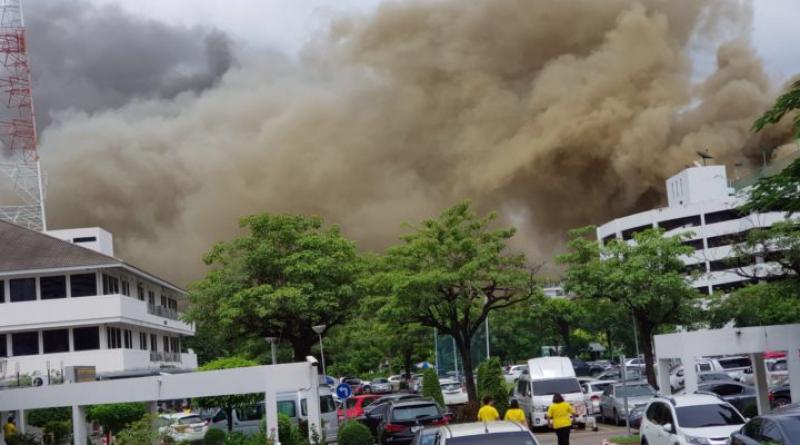 A BUILDING being constructed in Phahonyothin soi 8 caught fire at 2.10 p.m. today (July 24, 2018) causing thick plumes of smoke to soar into the sky and drift to cover parts of Viphawadi Rangsit road, the Thai-language dailies Matichon and Khao Sod reported.

While the fire was later put out, at its height the heavy clouds of smoke were visible from nearby high-rises.  The stretch of Viphawadi Rangsit road near the Royal Thai Army Club was covered with smoke leading to drivers having to travel more carefully.

It was later reported that the fire started from construction workers’ quarters and as yet it is not know how much damage it caused.

Top and below: Thick clouds of smoke spreading from an incomplete building that caught fire this afternoon. Photos: Matichon 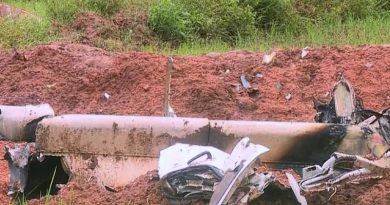 TV news team was waiting to fly in doomed helicopter 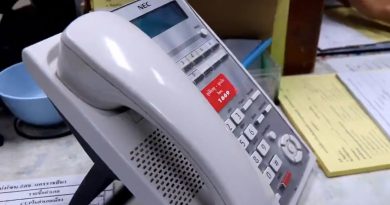 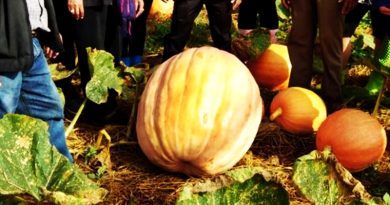