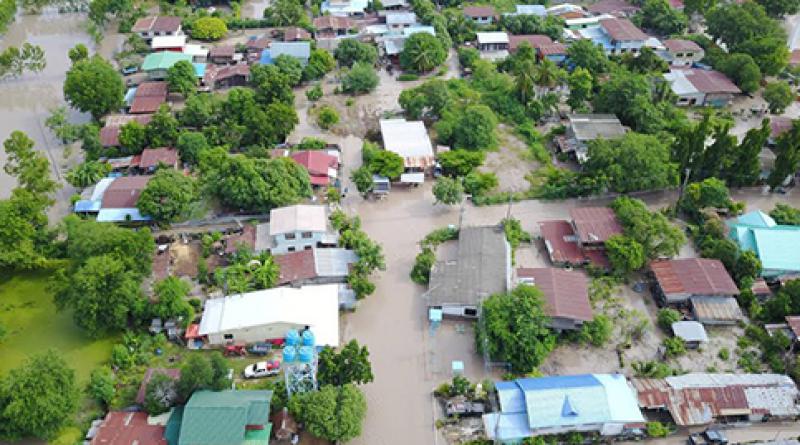 Narong Chaichamrat, chief of Lopburi’s Sabot district, said he asked soldiers to help the flood victims as two days of heavy rains, measured at approximately 145 millimeters, led to 500 houses being flooded with the floodwater being 50 centimeters high.

He added that Mahapho subdistict where these five villages are located has been flooded many times this year because it is a low-lying area.

However he expects the floodwater to drain out by this evening if it doesn’t rain anymore but as the sky is overcast he is preparing for more floods. 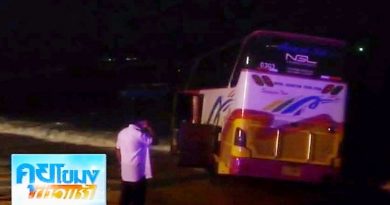 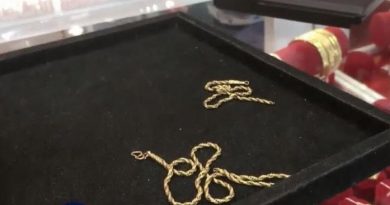 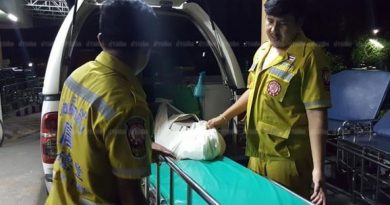