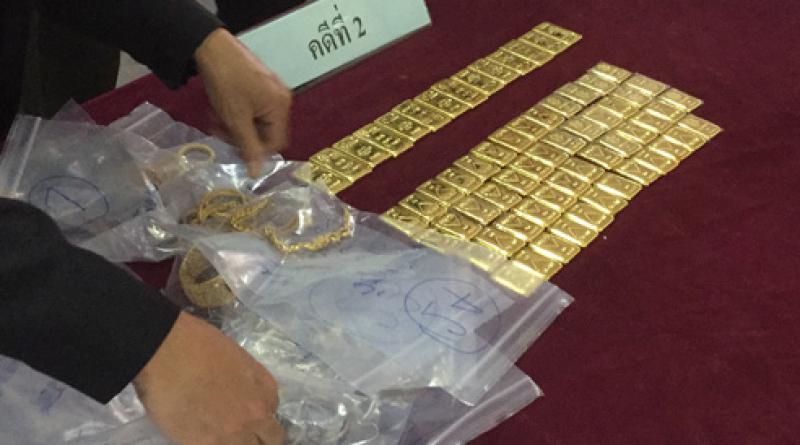 They also seized almost a kilogram of cocaine from a Nigerian suspect who had hidden it within a traditional cylindrical shaped container sent from Peru at Suvarnabhumi airport with the final destination being south Pattaya.

Also arrested were 8 suspects who were transporting 199 kilograms of marijuana on a pickup truck from northeastern Nakhon Phanom province to Rayong on the east coast. The suspects said a financier in Nakhon Phonom had hired them to deliver the drug.

The big gold haul was seized from the network of Mr Chirat or Ek Uan who was arrested at his house in Nonthaburi last September with the house, car, land title deeds and cash totaling 170 million baht also being seized.

Police said that after arresting Chirat further investigation led to a network that held his assets at 2 houses in Samut Prakan. The gold was found in safes at these two houses.

Regarding the two houses police are in the process of checking whether they are linked to the suspect. 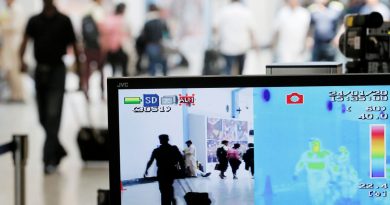