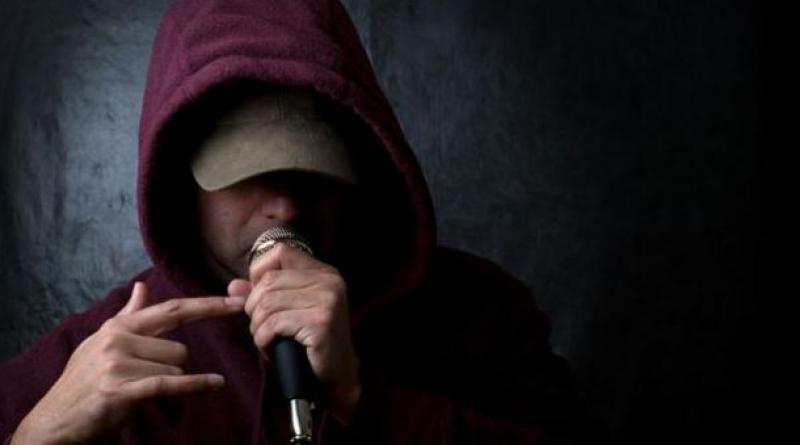 A SENIOR police officer today (October 30, 2018) came out to say he is not certain people can share smash-hit rap song “Prathet Ku Mee” as National Police Chief Pol Gen  Srivara Rangseepromnakul had said yesterday but he did not bar listening to it, INN News reported.

Pol Maj-Gen Surachet “Big Joke” Hakphan, acting head of Immigration Bureau, said while people could state their opinions about this song, they should do so within the boundaries of the law.

However where sharing the rap song which was posted on YouTube on October 22 is concerned, the purpose for doing so would have to be considered, he added. However Pol Maj-Gen Surachet also said that so far no legal action had been taken against the composers of this song.

Where legal proceedings in the realm of social media are concerned, the Technology Crime Suppression Division police take action against those who infringe the Computer Crime Act and distort information leading to public confusion.

Wrongdoers are usually summoned by this police division and given a warning, he added

Top: One of the 10 rappers who composed and sang this rap song. Photo: Thai Rath

Rainstorms predicted in Bangkok and provinces