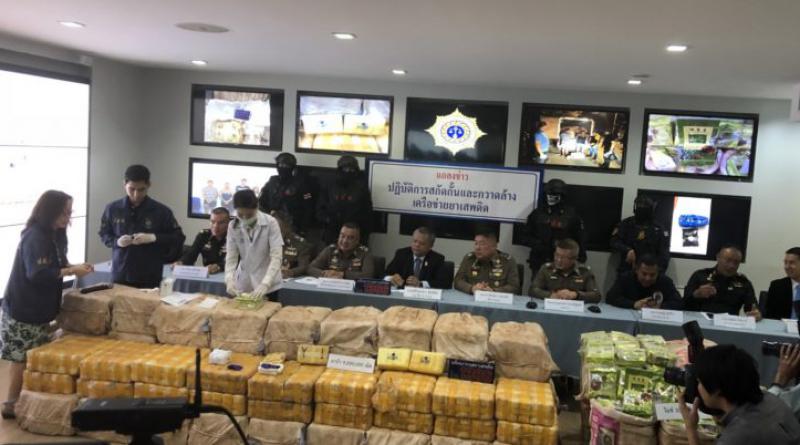 POLICE arrested a major drug trafficker they have been chasing for 8 years this week and seized 9 million methamphetamine pills, or yaba, and 300 kilograms of Ice (crystal methamphetamine), INN News reported this morning (June 15, 2018).

Mr Sirinya Sitdhichai, secretary-general of the Narcotics Control Board, together with Pol Gen Thanisak Theerasawat, a special adviser at the Royal Thai Police headquarters, told the press that police had dismantled a drug network with the arrested of Mr Phanatkit Sophonphumipunya, a drug supplier they have been chasing since 2010, and 5 other suspects.

Phanatkit was identified as the key drug supplier when police arrested Mr Opas Lamulmung and Pol Sub-Lt Booncherd Phuthyayong (a former policeman) and seized 158,000 tablets of methamphetamine pills in nearby Chonburi province on December 11, 2010.

While managing to seize his car worth 200,000 baht at that time, Phanatkit himself had been able to evade arrest.

However on Monday June 11, 2018 Narcotics Control Office Region 5 officials together with Region 5 and anti-narcotics police found him hiding in northern Chiang Mai province and have now seized 10 million baht of his assets.

Investigation showed that Phanatkit was arranging drug mules to take narcotics, which came to Thailand from a neighboring country, to Ayutthaya province near Bangkok for distribution to drug dealers.

A search of Baan Pa Bong Ngam area of Chiang Mai led to the discovery of the 9 million meth  pills and 300 kilograms of Ice as well as the arrest of 5 other suspects.

Top: Police showing the large amount of drugs they seized at a press briefing this morning. Photo: INN News 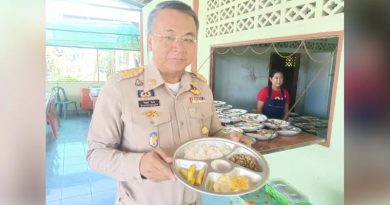 All is well with Surat Thani school lunch 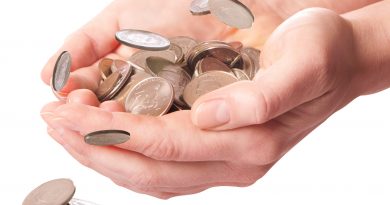 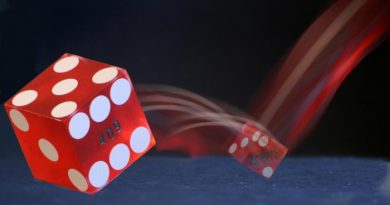