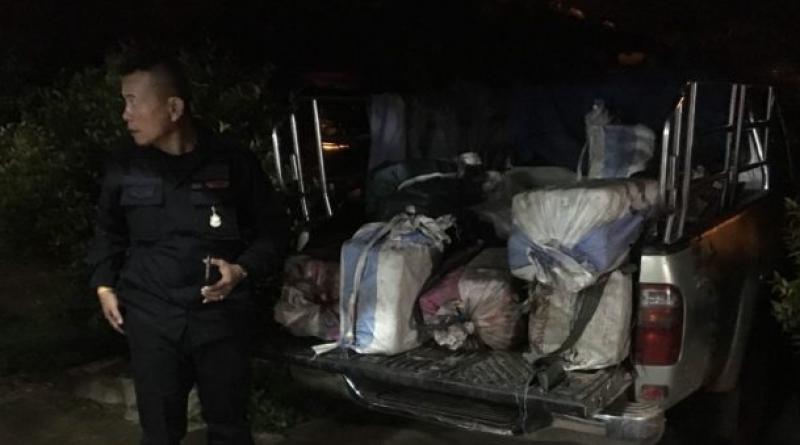 The two vehicles made a sudden U-turn upon seeing the rangers manning a roadblock around 2.30 a.m. After a brief chase, the two pick-up trucks plunged into a roadside ditch.

The two drivers are ethnic Hmong men hired by traders to deliver the drugs at a meeting point on the outskirts of the northern Thai province.

Top: One of the two pickup trucks from which the massive amount of drugs was seized. Photo: Matichon 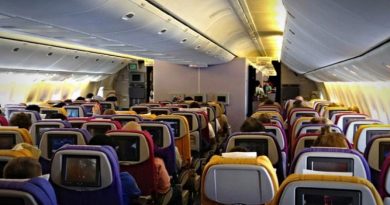 Family of 8 with Covid-19 left abandoned with no food. 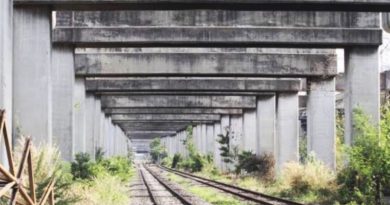