THE search for two missing workers in the rubble of the collapsed Sukhumvit soi 87 eight-storey building ended late last night with a radar scan showing their bodies in the wreckage, Thai News Agency said today.

The rescue team used a radar to look for vital signs of life and found that the spot where the bodies were located is also where there is a backhoe truck. The end of the this search takes the death toll in this disaster to four.

The team is adjusting its plan to bring the two bodies out of the rubble because this has to be carefully done to not affect the structure of the building which could collapse further.

Top: A rescue worker at the rubble of the collapsed building in Sukhumvit soi 87. Photo: Thai News Agency 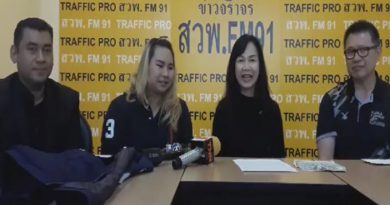 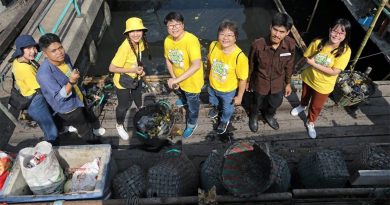 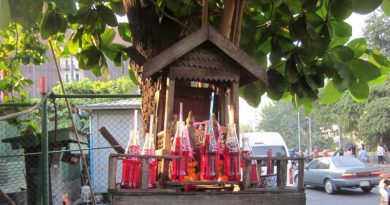