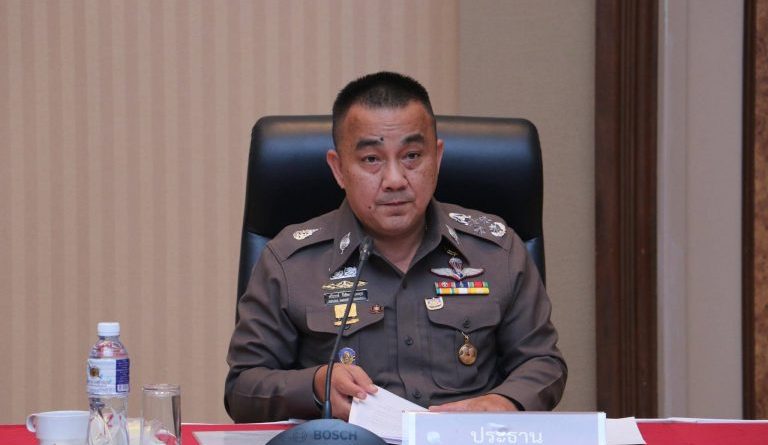 POLICE are still investigating the bomb-like sound that was heard in front of the National Theater last night and cannot as yet say whether it was a bomb or some kind of an accident,  Matichon newspaper quoted Deputy Commissioner-General Pol.Gen. Siwara Rangsiphrammanakul as saying at 12.40 p.m. today (May 16).

He added that two person were injured in this incident and he has told city police chief Pol Lt Gen Sanit Mahathavorn to check CCTV footage in the area and investigate all angles and as yet he is still waiting for the full investigation to determine what actually occurred.

Regarding First Army commander Lt Gen Apirat Kongsompong saying the incident might similar to the explosion of a small bomb inside a garbage bin in front of the old Government Lottery Office on April 5 this year, Pol.Gen. Siwara said he has not yet received a report but all suspicious angles have to be investigated. 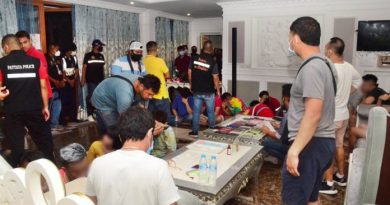