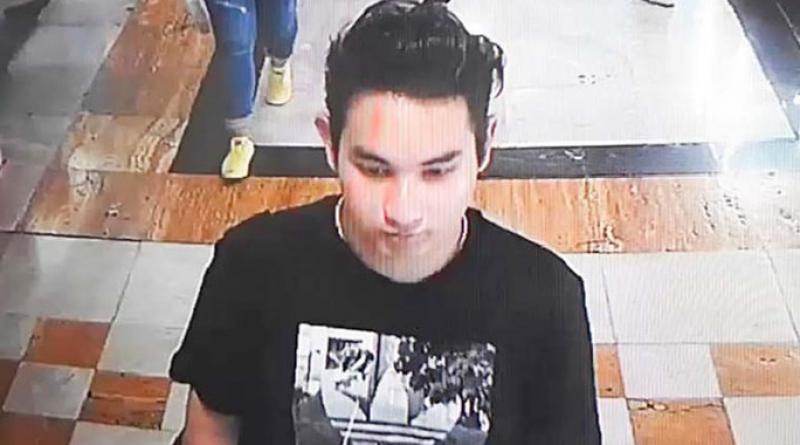 PATHUMWAN District Police Station today (July 29, 2018) offered a 10,000 baht reward for anyone who can give information leading to the arrest of the “handsome thief” who snatched two gold necklaces from a shop in Maboonkrong Shopping Center in Bangkok last Friday (July 27, 2018), Sanook.com reported,

The police have checked CCTVs in the Pathumwan district area, but declined to give any further information to the media.

Anyone who has information on the suspect may call Pathumwan police at 08-19943-417.

Top: An image of the “handsome thief” captured by a CCTV. Photo: Sanook.com 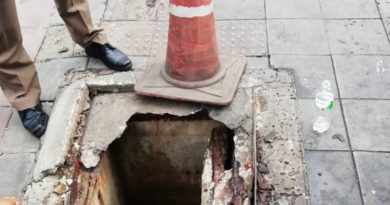