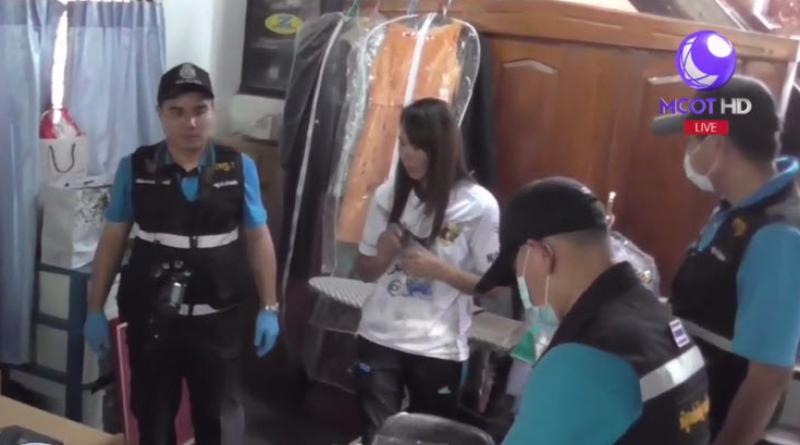 THE female head of a village group in central Ang Thong province bravely managed to untie a rope then grab a pistol and fire at robbers who had raided her house, Thai News Agency reported today (Dec. 10).

It was at 3 am that two armed robbers broke into the house of Ms Pornipha Khongyai, the head of village group 3, Baan Phran subdistrict, Ang Thong Mueang district. They then tied her hands and feet as they searched for valuables, but Pornipha managed to free herself. One of the robbers saw this and ran towards her, but she managed to grab a 9 mm pistol and unleashed a volley of bullets, injuring the robber.

The robber then dashed out and climbed on a motorcycle being driven by his accomplice, and the two of them sped away.

They managed to steal 5,000 baht, 5-baht weight gold necklace and a mobile phone.

Police collected 8 bullet shells and 3 bullets while also cordoning off the area. They alerted all hospitals to watch out for a patient seeking treatment for bullet wounds, but so far there is no trace of the robbers.